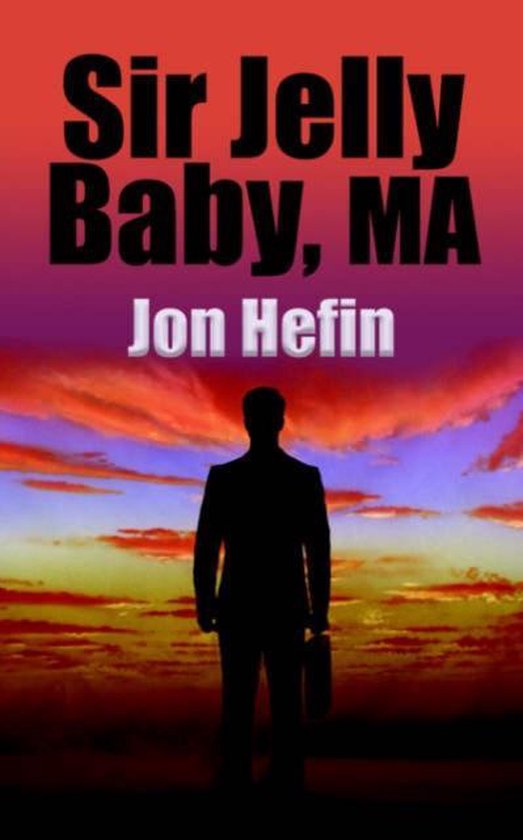 Griffith Huw Roberts, a Welsh boy, an only child, abused physically and psychologically by his mother; loathed his own name and feared men for good reason. With only four, close friends in the whole world: Elsie Tomlinson, from Liverpool, evacuated to northern Wales during the second-world war, his childhood sweetheart, Megan, daughter of his landlady, a medical student at the University of Wales, Cardiff; his confidant, and Betty, an attractive, amorous young widow; who became his landlady after his appointment as English master at her daughter's grammar school. Nineteen forty one, their thirteenth year was unlucky for both children. On May 8th a Heinkel German bomber returning from an air raid on the city of Liverpool, crashes on a mountain, behind their village. Griff and Elsie had found a secret meeting place inside a disused quarry tunnel. There, amongst the rubble, Elsie picks up a small leather wallet. Inside she discovers a photograph of a German aircrew and a girl named Gorlind. Soon the military and the police search the cavern and eventually discover his body entombed in the rock, and shot through the head. Then Elsie, aged thirteen suddenly disappears without trace. Griff's world is turned upside down. About this time, a family friend sexually abuses Griff, but his mother disbelieved his story. In consequence of this trauma, Griff suffers problems of anxiety and panic attacks that remain with him into adulthood. A family tragedy, years later miraculously throws light on his childhood trauma, and the discovery of a German handgun. But is this the gun that murdered the airman.