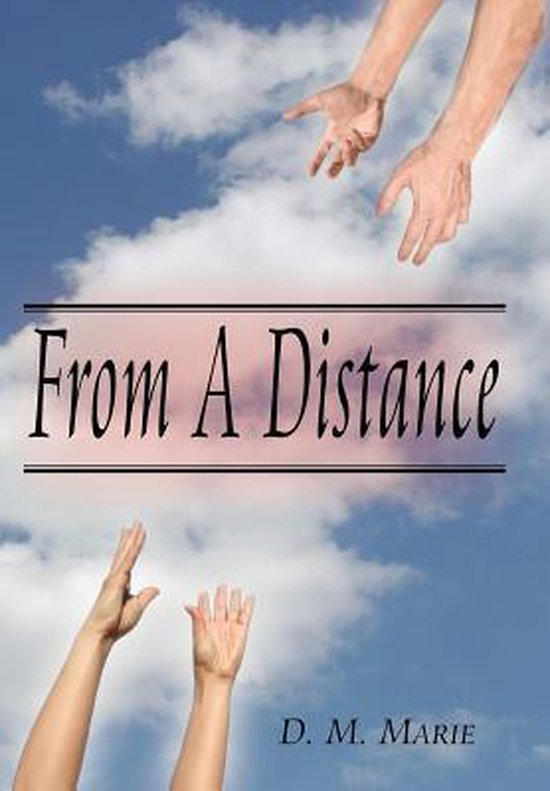 "Ned Baker situated himself in the shadows. In the snap of a twig, he found what he'd been looking for. Trouble. She couldn't be missed. No wonder his young friend was so confounded. Trouble always did that to a man. His keen observation zeroed in on the young bride-to-be. Amidst social flitting, she was taking stock of the circle of giddy girls surrounding her friend. The lad was too busy enchanting the ladies with his charisma to notice. Ned scratched his rough beard with callused fingers. He'd see what came from tonight, see if anyone caught his friend's fancy. If so, he'd keep quiet. If not, he was going to have to have a talk with the boy. There was still a choice to be made. He watched the girl finish her rounds and return to the other young man waiting patiently. Ned watched as she turned her head again and again in the direction of her lovelorn friend. He was making the girls giggle as they fawned over him. The boy must have forgotten how torn up he was, but Ned saw pain in her face. She couldn't mask the heartsick complexion. She wore the grief of a young girl jilted who happened upon her love, seeing for the first time, a replacement in his arms. The one by her side saw it, too. He stopped short, followed her gaze, and then hurried her into the blackness. Ned leaned back against a tree and watched them disappear. He poked his nose up into the thick air and breathed deep. Trouble. He smelled it brewing from miles away." When best friends Caitlin and R.C. face the truth in their hearts and realize that they are in-love with one another, but are afraid to confess their feelings, life changes for everyone. Especially them. It is not until Life fates them to be cruelly separated that they reveal their absolute devotion to one another. Years later, after much fruitless searching, Caitlin - married with a family - is unexpectedly reunited with her dearest friend and soul mate R.C. She learn