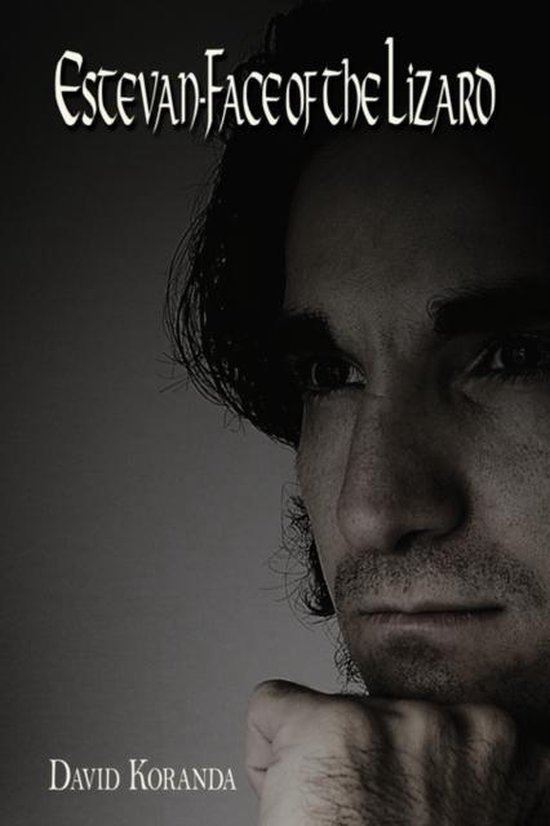 This book covers the time from 1547-1620.Which is experienced through the eyes of what may be considered an average family of the time, by the name of Estevan.


The first half of the book involves the father, Francisco Estevan, and his struggles of choice between Priesthood or a young female Huguenot. Whether he should stand with the French or Spanish, and then there was the evil Frenchman John Gyrot who refused to give him a moments peace.


The second half of the book, begins with the English pirate Sir Francis Drake destroying the village of Francisco and abducting his sons.


This second half will be about his son Philip, and his enslavement for the next 20 years at sea.


It will be the next forty years through great hardships and adventures before this family is again reunited.