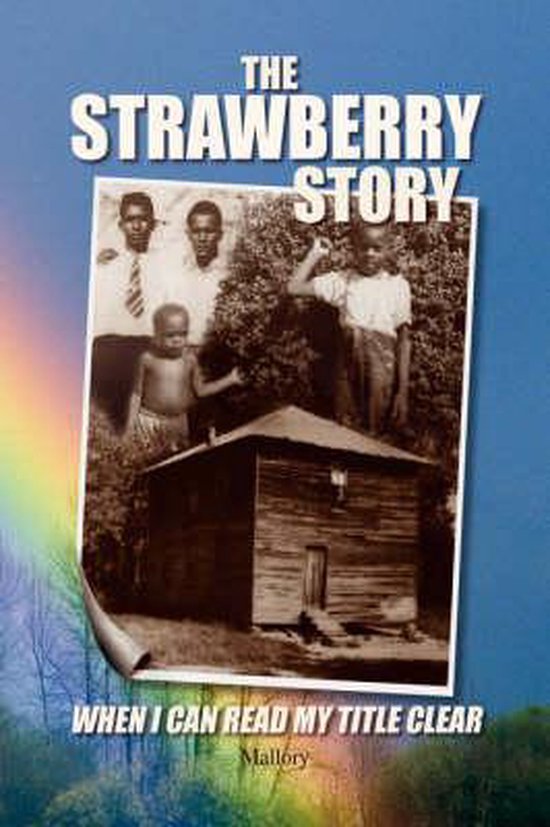 I never read a book about the Black experience in Marshall County Mississippi; perhaps, such a book has never been written. Episodes of the black experience can be found in many books written about this historic County, but none take the Black experience as the theme. This book purports to do what other books about the County do not do; tell the black experience as lived by my great grand parent, grand parent, parent and me. I choose the historic Strawberry Missionary Baptist Church as the stage in which the story is played out. As a small child, I went with my parents to a burial in Stephenson- McAlexander Cemetery. While adults occupied themselves with the burial ceremony; my cousin, Myrtle Zinn Robinson and I seized the opportunity to probe. While probing, we made two discoveries. First, two cemeteries claimed the same serene and shady hill side; one inside the fence, the other outside. As children, the second discovery was perplexing to us; many of the surnames of those resting on both sides of the fence were Stephensons. Those inside the fence, as we were admonished, were White; those outside the fence, as we were told, were Black. This was the day an interest in history was sparked within me. The Strawberry Story opens with a statement of Marshall County in its pre Civil War glory days. After being defeated, Confederate solders hobbled back home to wide spread destruction and ruin. Among the post war problems that had to be resolved were social, political and economic issues relating to the ex-slaves. While these issues were being debated, the ex-slaves in a five mile radius south of Coldwater River in northeast Marshall County were concerned with survival and organizing a church so they could freely serve God. In Part I of the book, research was used to give the ex-slaves an identity. Through research, discoveries were made as to whom these slaves were, where they hailed from and broken families were pieced together again. Part II of this book is oral history as told by third generation Strawberry people. As a church family, they provide continuity through time from slavery to now. From slavery to now, their continuity in the church has never been broken. They were born during the first third of the twentieth century and lived through Jim Crow, survived a system of diminishing returns sharecropping, survived the hardships of the great depression and lived through World Wars I. They stayed home and survived the adversities while their siblings joined the great northern migration. They witnessed cotton loose its crown. In spite of the rage encountered, they glow when reminiscing about their sweet Strawberry school days, Saturday afternoon baseball on Max field and memories of getting a religion. While they were living it, they loved the life they lived. Both laughter and tears flow from the line of The Strawberry Story: WHEN I CAN READ MY TITLE CLEAR.