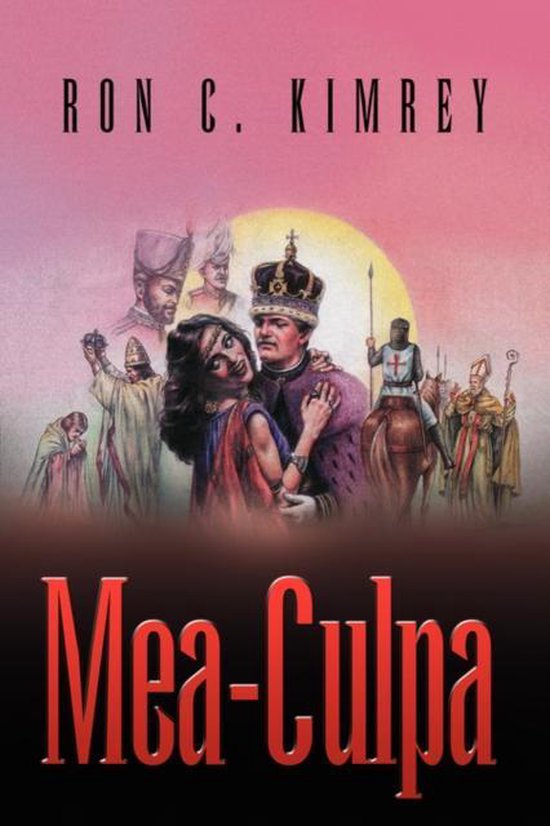 Religions of this world in its history, would number as many as the stars. Religion has been central in forming nations from antiquity. In the beginning there was one God, one faith. After the Flood of Noah, in short time Nimrods babylonish religious teachings eventually infiltrated every religion known to man its apostate religion, even to Christendom. Religions of this world have failed mankind miserably, with Christendom at the forefront. The scandelouse expose of homosexual and pedophile priest and ministers is an outrage and is only the tip of the ice burg. They shall reap what they have shown. Matthew 7:22:23; Titus 1:6.

We must obey God as Ruler rather than men

Philadelphia, PA Religions of this world in its history, would number as many as the stars. Religion has been central in forming nations from antiquity. In the beginning there was one God, one faith. After the Flood of Noah, in short time Nimrods Babylonish religious teachings eventually infiltrated every religion in its apostate teachings, including Christendom. The teachings of Christendom are at opposite ends of the pure teachings of Christianity that Christ taught to his early disciples. Christendom has always persecuted the true Christians over the centuries, even to death. The harlots meddling in the politics of the world has brought on untold misery and suffering on mankind for almost 1700 years now. This book exposes her harlotry and false teachings that have misled, and are misleading those that wish to please God. Concerning this harlot they shall reap what they have sown. Revelation 17:1,2,5,6,18 and18:3. Xlibris releases Ron C. Kimreys compelling new book Mea-Culpa.


The text is a comprehensive realization of how religion has played the major role in the development of government and society in the main, from Eden until our present time. Readers will discover how precisely the philosophy and traditions of man had taken over the daily movements of mankind whether we are aware of it or not. The book looks at false teachings and how they crept into Christendom, which is a very far cry from the Christianity that Jesus Christ first taught, and at the same time it exposes Apostate Christendom as the Harlot of Revelation. Interestingly, this book also explores some details about the homosexual and pedophile scandals of the Catholic Church and her priesthood, which reveals the harlots corruption within.


With its daring views and in-depth details, Mea-Culpa is a striking book to read as it reveals just how corrupt Christendom has always been since its inception from the time of the death of Christs apostles, and how religion has failed because It has not practiced the truth of Gods INSPIRED WORD, THE HOLY BIBLE. Furthermore, Kimreys book shows that Christendoms hatred of the truth has caused unmentionable suffering on true Christians and mankind itself. Mea-Culpa is now available for ordering online at Xlibris.com and at your local book retailer.