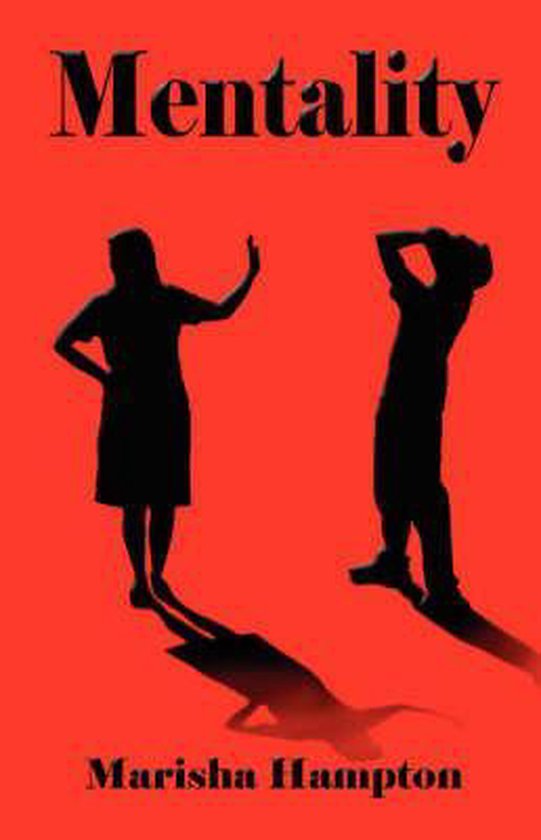 There comes a time when a man needs to be a man, and when a man needs to think before he leaps. DeQuan Jones wedding day is supposed to be a happy occasion, but its not when one of his flings shows up at the wedding, trying to stop it. What will the outcome be? Alvin Player is a married man with two children and a beautiful wife who is having an affair with his wifes friend. Whom will he pick in the end? LaRome Sullivan is caught up in a web of secrets from his girlfriend, who wants to become his wife. Will it happen? Dexter Manning cant let go of the death of his fiance until he falls for a married woman. Will the relationship last? Kevin White is a big-time lawyer and womanizer who gets tired of being caught in the middle of his best friends drama. Will Kevin get what he wants? If you thought women have drama in their lives, you havent read anything until you read Mentality.