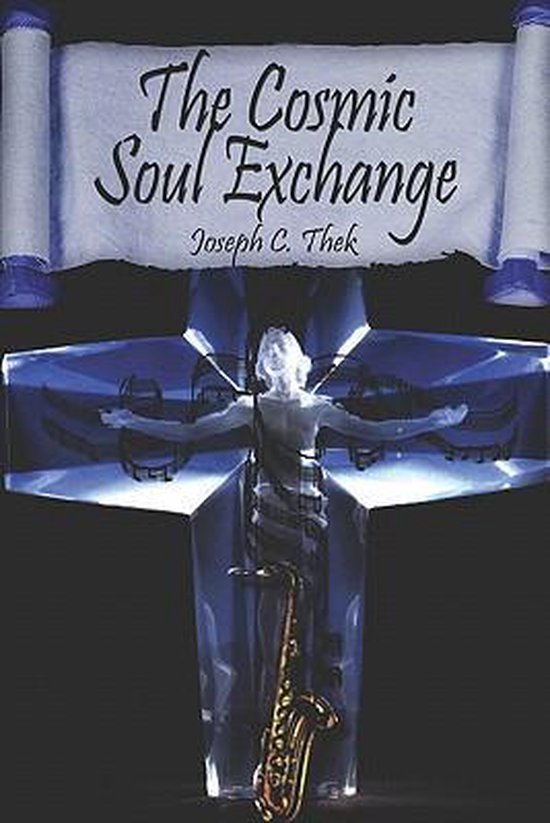 Carl Webster, twenty-five and a sax player, meets Rachel Hanson, seventeen. The two fall in love. There is only one problem: hes an atheist originally from New York City and shes a born-again Christian reared in the country of New Jersey. Rachel is one of twelve children. Her father is a pastor and her mother runs a dairy farm. The young woman meets Carl while proselytizing. When Rachel asks him, Do you believe God cares for you? his reply of, No! startles her, and she trips, spraining her ankle. That starts a bevy of comic scenes especially when the two families meet. Officer Larry Wydell is a redneck policeman who follows Rachel to New York convinced that Carl is trying to kidnap her or worse. Carl, despite his parents protests, gets converted. Rachel almost loses her faith. The two prove that love is Gods most powerful force on Earth.