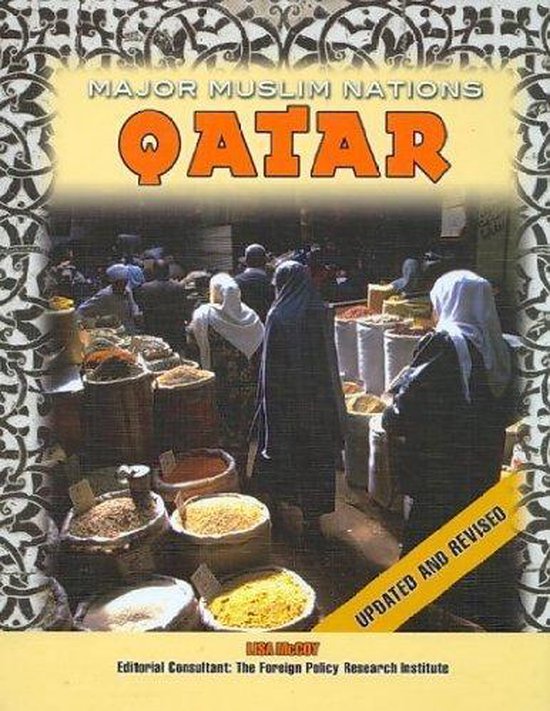 Throughout history tiny Qatar (pronounced ''cutter'' or ''gutter'') has at times been overlooked or forgotten. Today, however, this small country, located on a peninsula that juts into the Arabian Gulf, has become an important strategic partner of the United States. In recent years Qatar has gained international stature in part because of its vast reserves of oil and natural gas. Since coming to power in 1995, Sheikh Hamad bin Khalifa al-Thani has made Qatar one of the more liberal Gulf states. Though the country is by no means a democracy in the Western sense, Qatar appears to be moving slowly in that direction. One day Qatar may provide a successful example of democracy for the Arab world. Discusses the geography, history, economy, government, religion, people, foreign relations, and communities of Qatar.