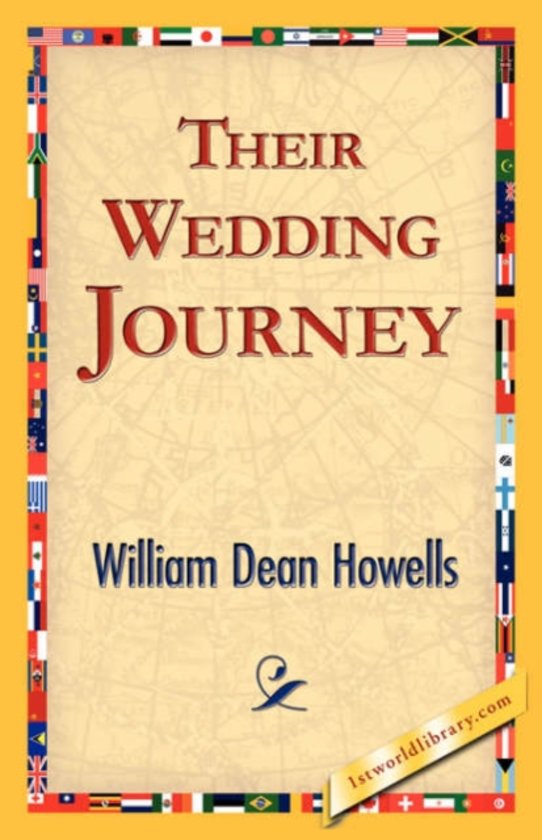 William Howells was an American realist author and literary critic. In 1904 he was one of the first seven members chosen for the American Academy of Arts and Letters. Howells wrote plays, criticism, and essays about contemporary literary figures such as Ibsen, Zola, Verga, and, Tolstoy. These writings helped to establish their reputations in the United States. Perhaps his greatest influence came from his writing critically in support of many American writers. Published in 1872 Their Wedding Journey is the author's first novel, in which he deftly describes the things seen, heard, and experienced by two Bostonians on their wedding trip to Canada and back. The Table of Contents includes The Outset, A Midsummer-day's Dream, The Night Boat, A Day's Railroading, The Enchanted City, and Beyond, Niagara, Down the St. Lawrence, The Sentiment of Montreal, Homeward and Home, and Niagara Revisited Twelve Years after Their Wedding.