The Life of Christopher Columbus from His Own Letters and Journals 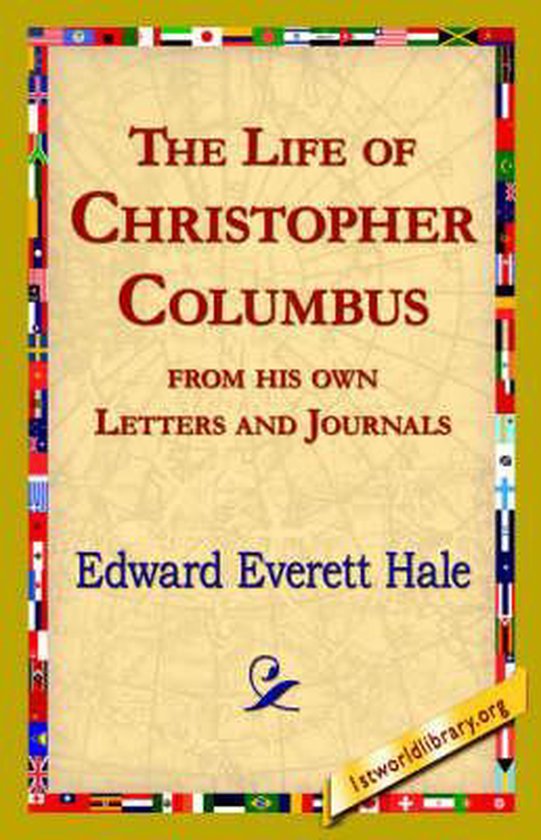 This book contains a life of Columbus, written with the hope of interesting all classes of readers. His life has often been written, and it has sometimes been well written. The great book of our countryman, Washington Irving, is a noble model of diligent work given to a very difficult subject. And I think every person who has dealt with the life of Columbus since Irving's time, has expressed his gratitude and respect for the author. According to the custom of biographers, in that time and since, he includes in those volumes the whole history of the West India islands, for the period after Columbus discovered them till his death. He also thinks it his duty to include much of the history of Spain and of the Spanish court. I do not myself believe that it is wise to attempt, in a book of biography, so considerable a study of the history of the time. Whether it be wise or not, I have not attempted it in this book. I have rather attempted to follow closely the personal fortunes of Christopher Columbus, and, to the history around him, I have given only such space as seemed absolutely necessary for the illustration of those fortunes.