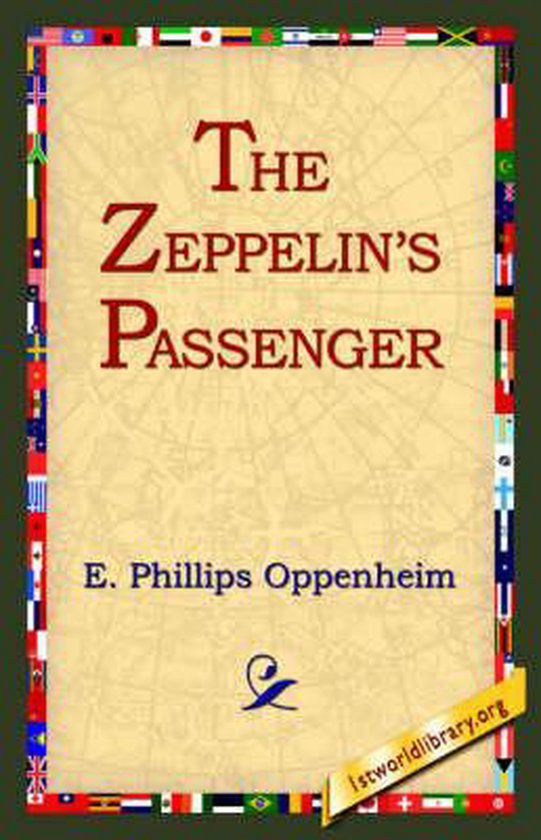 Never heard a sound, the younger of the afternoon callers admitted, getting rid of his empty cup and leaning forward in his low chair. "No more tea, thank you, Miss Fairclough. Done splendidly, thanks. No, I went to bed last night soon after eleven - the Colonel had been route marching us all off our legs - and I never awoke until reveille this morning. Sleep of the just, and all that sort of thing, but a jolly sell, all the same! You hear anything of it, sir?" he asked, turning to his companion, who was seated a few feet away. Captain Griffiths shook his head. He was a man considerably older than his questioner, with long, nervous face, and thick black hair streaked with grey. His fingers were bony, his complexion, for a soldier, curiously sallow, and notwithstanding his height, which was considerable, he was awkward, at times almost uncouth. His voice was hard and unsympathetic, and his contributions to the tea-table talk had been almost negligible