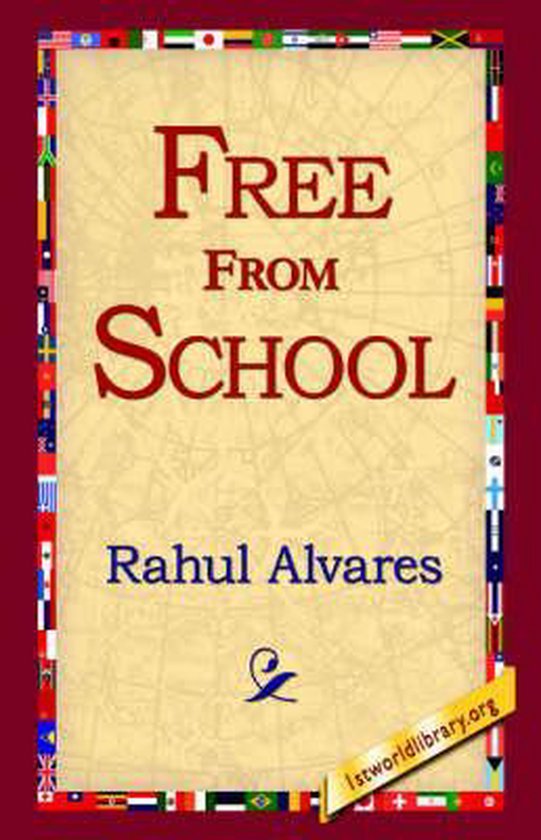 CAPTAIN ''BULLY'' HAYES In Other works by the present writer frequent allusion has been made, either by the author or by Other persons, to Captain Hayes. Perhaps the continuous appearance of his name may have been irritating to many of my readers; if so I can only plead that it is almost impossible when writing of wild life in the Southern Seas to avoid mentioning him. Every one who sailed the Austral seas between the ''fifties'' and ''seventies,'' and thousands who had not, knew of him and had heard tales of him. In some eases these tales were to his credit; mostly they were not. However, the writer makes no Further apology for reproducing the following sketch of the great ''Bully'' which he contributed to the Pall Mall Gazette, and which, by the courtesy of the editor of that journal, he is able to include in this volume. In a most interesting, though all too brief, sketch of the life of the late Rev. James Chalmers, the famous New Guinea missionary, which appeared in the January number of a popular religious magazine, the author, the Rev. Richard Lovett, gives us a brief glance of the notorious Captain ''Bully'' Hayes. Mr. Chalmers, in 1866, sailed for the South Seas with his wife in the missionary ship John Williams --the second vessel of that name, the present beautiful steamer being the fourth John Williams. The second John Williams had but a brief existence, for on her first voyage she was wrecked on Nine Island (the ''Savage'' Island of Captain Cook). Hayes happened to be there with his vessel, and agreed to convey the shipwrecked missionaries to Samoa. No doubt he charged them a pretty stiff price, for he always said that missionaries ''were teaching Kanakas the degrading doctrine that even if a man killed his enemy and cut out and ate his heart in public, and Otherwise misconducted himself, he could yet secure a front seat in the Kingdom of Heaven if he said he was sorry and was then baptized as Aperamo (Abraham) or Lakopo (Jacob).'' ''It is characteristic of Chalmers,'' writes Mr. Lovett, ''that he was able to exert considerable influence over this ruffian, and even saw good points in him, not easily evident to Others.'' The present writer sailed with Hayes on four voyages as supercargo, and was with the big-bearded, heavy-handed, and alleged ''terror of the South Seas'' when his famous brig Leonora was wrecked on Strong's Island, one wild night in March, 1875. And he has nothing but kindly memories of a much-maligned man, who, with all his faults, was never the cold-blooded murderer whose fictitious atrocities once formed the theme of a highly blood-curdling melodrama staged in the old Victoria Theatre, in Pitt Street, Sydney, under the title of ''The Pirate of the Pacific.'' In this lively production of dramatic genius Hayes was portrayed as something worse than Blackboard or Llonois, and committed more murders and abductions of beautiful women in two hours than ever fell to the luck in real life of the most gorgeous pirate on record. No one of the audience was more interested or applauded more vigorously the villain's downfall than ''Bully'' Hayes himself, who was seated in a private box with a lady. He had come to Sydney by steamer from Melbourne, where he had left his ship in the hands of brokers for sale, and almost the first thing he saw on arrival were the theatrical posters concerning himself and his career of crime