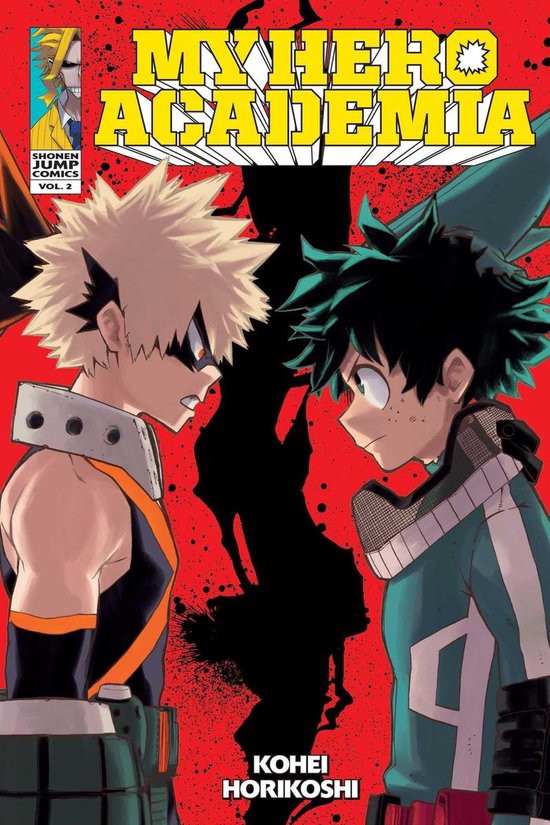 What would the world be like if 80 percent of the population manifested superpowers called Quirks at age four? Heroes and villains would be battling it out everywhere! Being a hero would mean learning to use your power, but where would you go to study? the Hero Academy of course! But what would you do if you were one of the 20 percent who were born Quirkless? Getting into U. A. High School was difficult enough, but it was only the beginning of Izukus long road toward becoming a superhero. the new students all have some amazing powers, and although Izuku has inherited All Mights abilities, he can barely control them. then the first-year students are told they will have to compete just to avoid being expelled!