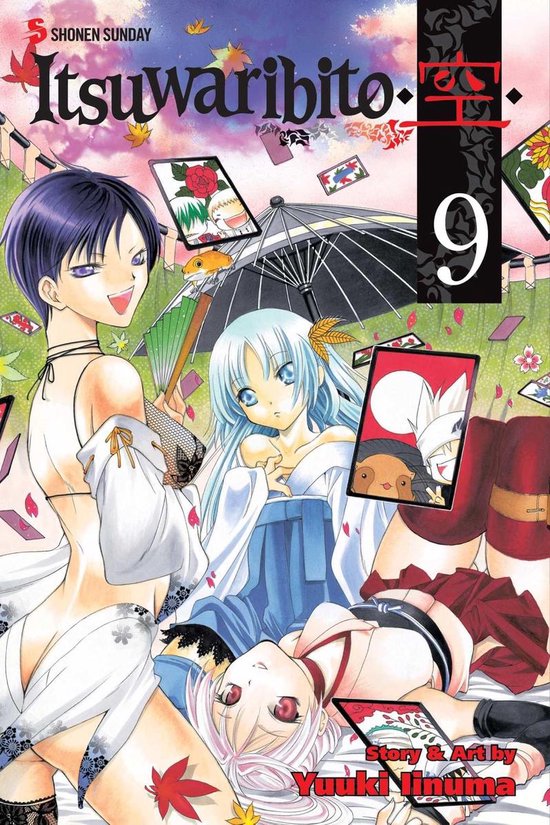 An adventure comedy about a boy who uses his talent for deception for good.

Utsuho's truthfulness as a child resulted in an enormous catastrophe, and he decided to lie from that day forward. Raised in a village of orphans by a monk, Utsuho is an unrepentant troublemaker. The monk eventually inspires him to help people, but there's no way Utsuho's going to lead an honest life! Instead, he's going to use his talents for mischief and deception for good!

Continuing in his quest to collect the Kokonotsu treasures, Utsuho now has rivals out to get the treasures for themselves. These rivals prove to be both persistent and successful, so Utsuho must redouble his efforts to acquire a treasure located in a village inhabited entirely by women who have no use for men!

Reads R to L (Japanese Style) for teen plus audiences.