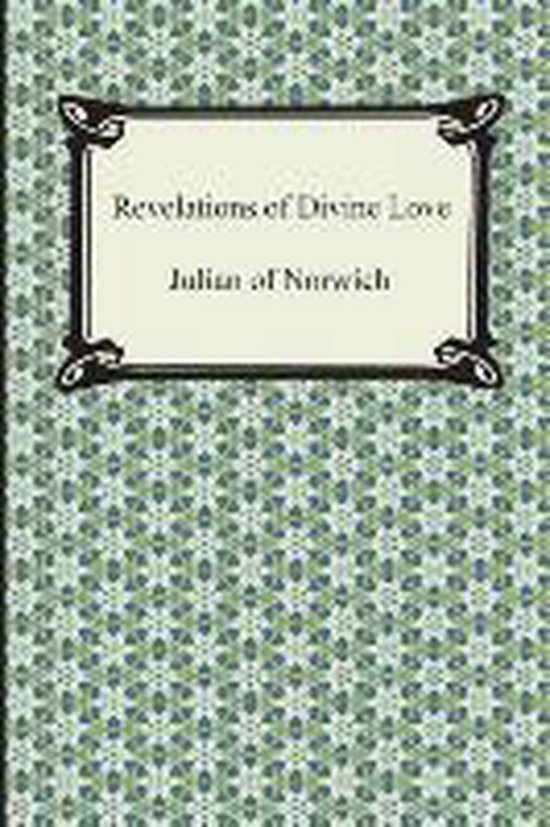 One of the first woman authors, Julian of Norwich produced in Revelations of Divine Love a remarkable work of revelatory insight, that stands alongside The Cloud of Unknowing and Piers Plowman as a classic of Medieval religious literature. This Penguin Classics edition is translated from Middle English by Elizabeth Spearing, with an introduction and notes by A.C. Spearing.After fervently praying for a greater understanding of Christ's passion, Julian of Norwich, a fourteenth-century anchorite and mystic, experienced a series of divine revelations. Through these 'showings', Christ's sufferings were revealed to her with extraordinary intensity, but she also received assurance of God's unwavering love for man and his infinite capacity for forgiveness. Written in a vigorous English vernacular, the Revelations are one of the most original works of medieval mysticism and have had a lasting influence on Christian thought.This edition of the Revelations contains both the short text, which is mainly an account of the 'showings' themselves and Julian's initial interpretation of their meaning, and the long text, completed some twenty years later, which moves from vision to a daringly speculative theology. Elizabeth Spearing's translation preserves Julian's directness of expression and the rich complexity of her thought. An introduction, notes and appendices help to place the works in context for modern readers.Julian of Norwich (c. 1342 after 1416) was the first woman writer in English. Nothing is known of her background or even her real name, simply that she believed she was a messenger to all Christians because of her 'showings' from God.If you enjoyed Revelations of Divine Love, you might like The Cloud of Unknowing, also available in Penguin Classics.