Yahweh of the Cosmos 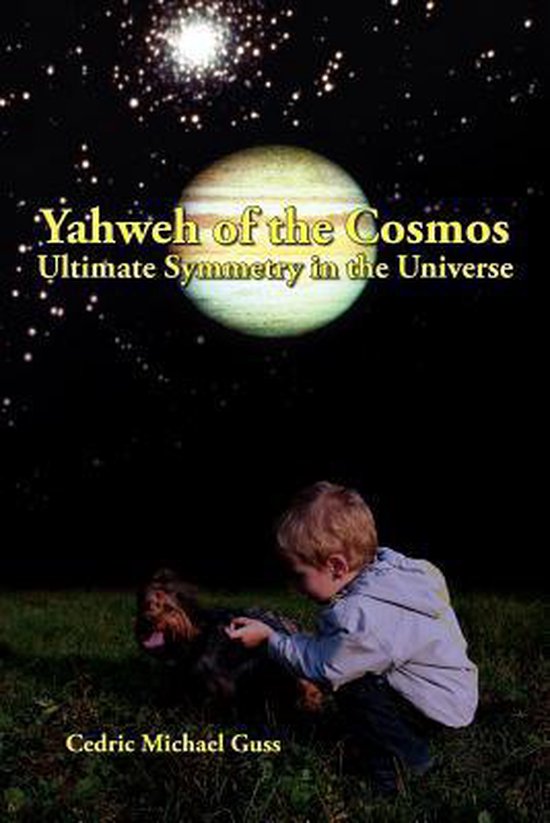 In the expanse of space and time, man has sought to understand his origins. Yet, only over the past 100 years has he had much success. Unfortunately, many present day puzzling observations by scientists still get in the way of our full understanding, from the Pioneer and neutrino mixing anomalies to the mass asymmetry in the universe. Throw in new evidence for an outer accelerated expansion and possible changing speed of light in the early universe, and suddenly science looks like it needs its own intelligent redesign. If we are ever going to be able to put theoretical models of cosmic creation together, we need to understand something about the symmetry of our universe, or its lack thereof. Physicists talk about a spontaneous symmetry breaking of the original force of nature; but even today the Standard Model of Physics has serious deficiencies. Cosmologists talk about dark matter and dark energy as solutions to conflicts in accepted theories of the observed expansion, flatness, and uniformity of the universe; yet real evidence for both is missing. Perhaps when we expand the horizon beyond the cosmos, some explanations to these problems ironically come into view. And they point to a hyper universe that may not have lost its symmetry after all, in which we are a small subset in space and time. Physicists on this path to a common Theory of Everything have started to develop theories that geometrically approach those of consciousness itself. And if there is symmetry, there is a center; and with a center, there is a driver, whom people of faith will call God. Someday when church and science put off the gloves, their followers may find they are speaking a common language more than they hadever wished or imagined. Then Albert Einstein will have also been prophetic when he said, "Science without religion is lame. Religion without science is blind."