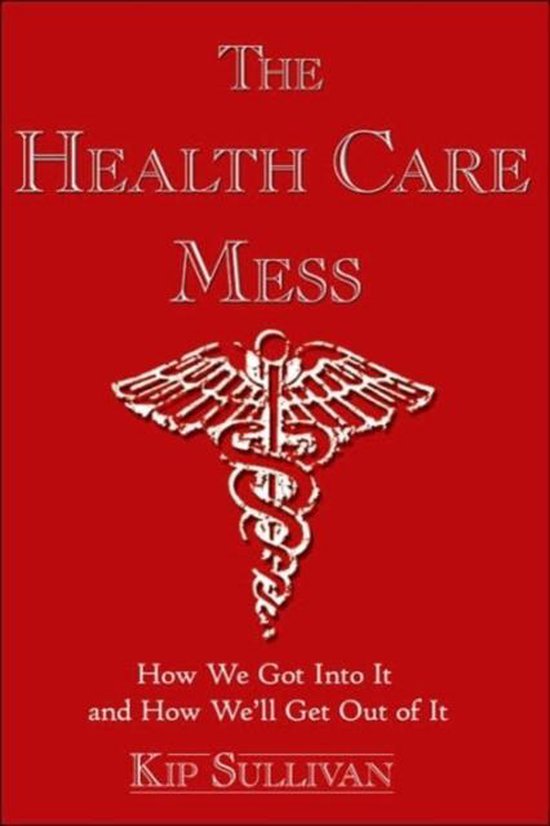 The rapid deterioration of the American health-care system, and the debate about what to do about it, is generating a maelstrom of news stories, magazine articles, and books. But the average person finds it difficult to make sense of this blizzard of information. Because the health-care system is large and complex, and because the symptoms of its decline are numerous, comprehensive reports about the health-care crisis are extremely rare. Comprehensive reports in everyday language are nonexistent. The Health-Care Mess was written to fill that void. It assumes the reader knows nothing about health policy. As Kip Sullivan puts it, The Health-Care Mess is the book he wishes someone had given to him in 1986 when he, a community organizer, jumped into the cold, choppy waters of the health-care reform debate. At that time, he had no training in health policy. But in the course of studying the health-care system and explaining its problems to thousands of people, he discovered that health policy is not only accessible but fascinating. The book resembles a textbook in that it treats a complex subject comprehensively, and it is meticulously documented. But it doesn't read like a textbook. The author speaks in an informal, conversational style, he makes minimal use of jargon, and explains what jargon he has to use. And he is not coy about expressing his opinions. He believes the health-care reform debate has been unduly influenced by big corporations, especially those in the insurance and drug industries. He concludes that the health-care crisis will be solved only when America adopts a "Medicare-for-all" system, a system in which universal coverage is implemented by expanding a reformed Medicareprogram to all Americans. The Health-Care Mess explains the debate about what's wrong with the health-care system, and how to fix it, in terms everyone can understand.