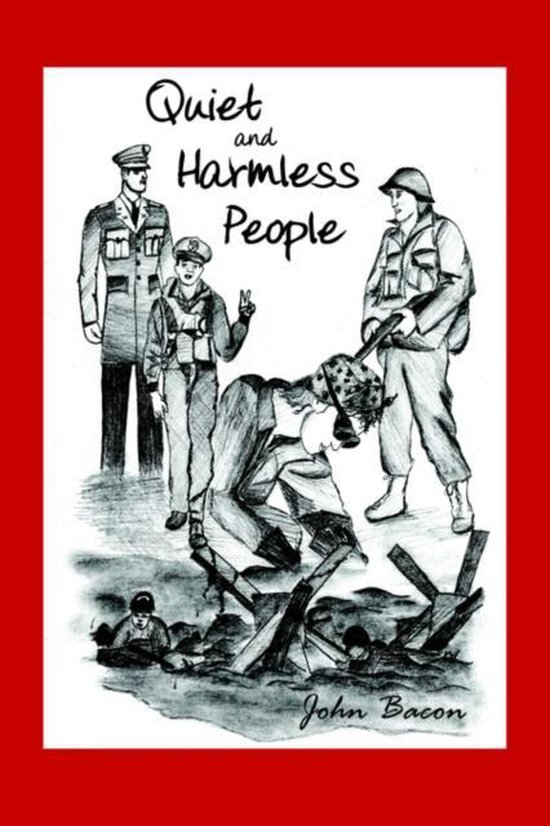 Ordinary Americans in the armed services and at home face the poignancy and the raw emotions of wartime. In this, the third volume of The Soldiers Trilogy, members of the Henderson and Martin families put on military uniforms to defend their country after the Japanese attack on Pearl Harbor, We follow them through training and watch some of the family at war in the Pacific. The major characters, however, serve in Europe. There through the eyes of a foot soldier, an airman, a paratrooper, a ranking officer at Supreme Headquarters, and a spy behind enemy lines we see preparations and training for the assault on Hitler''s Fortress Europe, the carrying out of the assault on D-Day, and its aftermath.