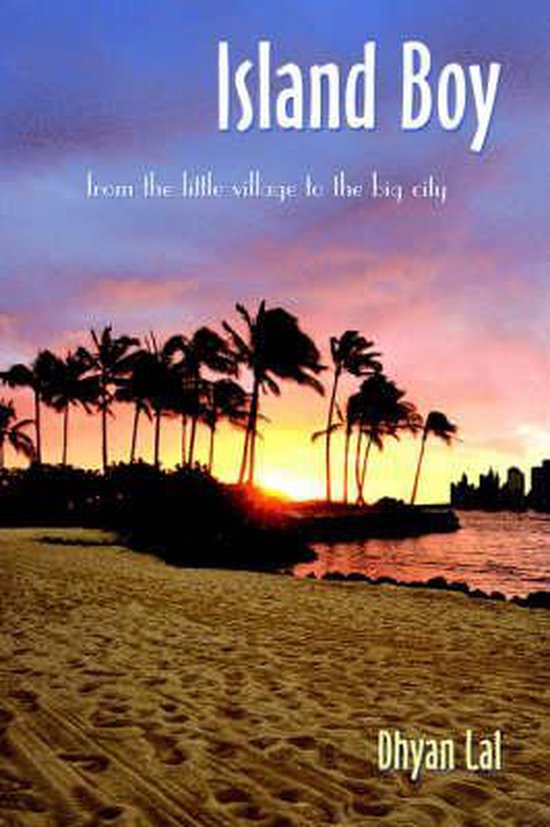 Island boy is a heartwarming and tearjerking book about the journey of a thirteen year old boy form a little island in the south pacific to a city in Southern California. His life with a white American family in a city that did not allow non-whites. The book chronicles the hardships faced by the young boy in a strange place where people made fun of the way he spoke and his brown skin. For the first time in his life, he faced discrimination and humiliation. Everyday he cried and longed for his carefree life in the islands with his extended family. America was not the land of freedom that he had heard about as a boy. It was a harsh and cruel country that made him cry. However, he persevered through the hardships, fought the racism, and eventually realized the American dream. He entered the teaching profession and climbed through the ranks to become the deputy superintendent of the California Department of Education. But the road to success was difficult because he did not fit into any of the major racial categories. He was the island boy.