The Best of the Tales of the Beartooth and Other Books 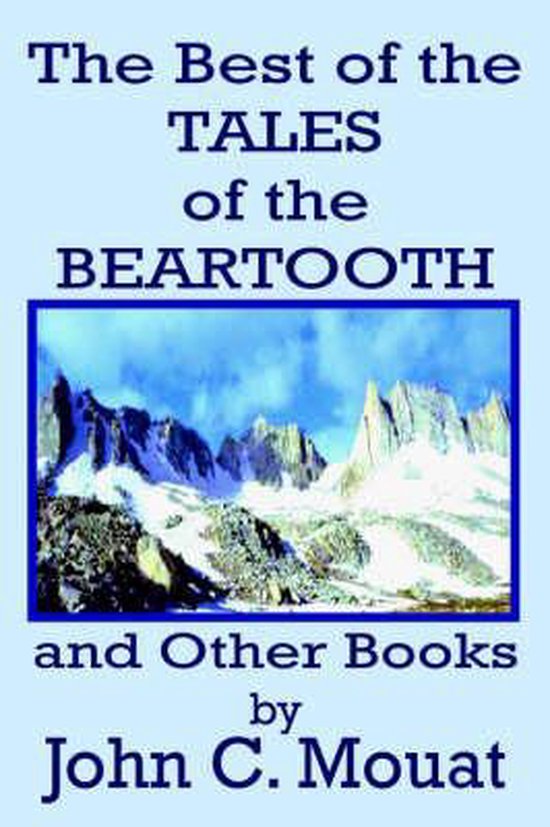 The author's original intent when he first started his TALES OF THE BEARTOOTH was to write a single book about his most exciting adventures with wildlife, cowboys and dudes during his many years of owning and operating a guest ranch outside Yellowstone Park. He ended up writing three books instead because he found he had so many adventures to write about. He made an initial decision to place stories about wildlife in one book and stories about cowboys and dudes in two additional ones. However, he received many complaints from readers who stated that they wanted wildlife stories mixed in with other stories about the Beartooths. He has resolved these complaints by consolidating THE BEST OF THE TALES OF THE BEARTOOTH into this single volume.