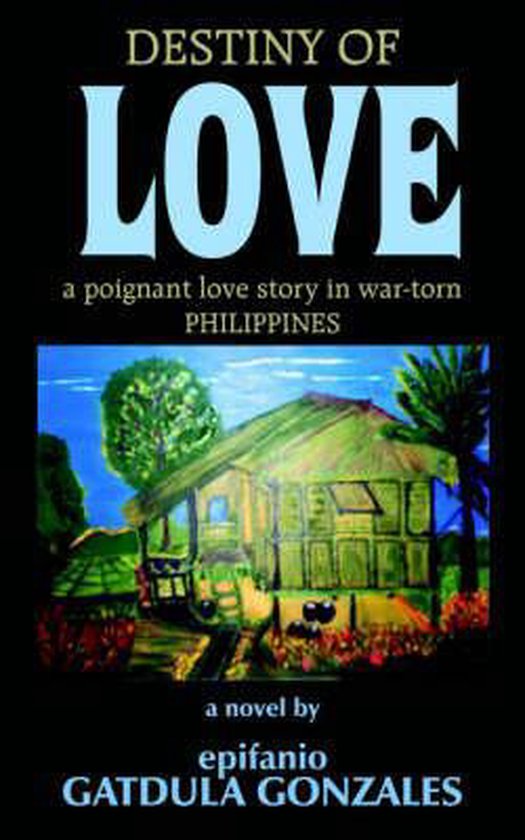 A poignant love story in war-torn PHILIPPINES Two persons (Ricardo and Rosendo) became bosom friends. They also treated each other as blood brothers while they were studying agriculture at the University of the Philippines. Ricardo (Carding) was the son of simple farmers while Rosendo was the sole heir of a wealthy haciendero. Both fell in love with a beautiful barrio girl (Neneng). But Neneng chose Carding, her barrio mate. They got one baby girl. World War II broke out in the Philippines and both men were called to war. They defended the area near Mount Pinatubo. Carding was hit in the leg and bayoneted at the back in saving the life of Rosendo. Rosendo, carrying the half-dead Carding, tried to escape to Bataan. Unfortunately, both felled into a deep ravine. The forehead of Carding hit a sharp point of a rock causing a very deep and serious wound. He fully lost his consciousness and his heart failed to palpitate. Because of the onslaught of the Japanese soldiers, Rosendo left his friend after ascertaining that the latter was dead. Rosendo joined the Bataan defenders. He was captured and forced to walk in the "Death March." He escaped and returned to the place where Neneng was residing. He owed his life to Carding. To show deep gratitude, Rosendo served her family during the duration of the war until finally he married Carding's wife. She got pregnant. What happened to Carding? He was saved by the Aetas (Filipino aborigines) and nursed to health but suffering from serious amnesia. The war ended and Carding remembered his past. He was handicapped, sickly and limping. He returned to his pregnant wife married to his friend living in a big house and enjoying a better quality of life. Atthis point, who will sacrifice?