And They Called ME Uncle Tom Volume II 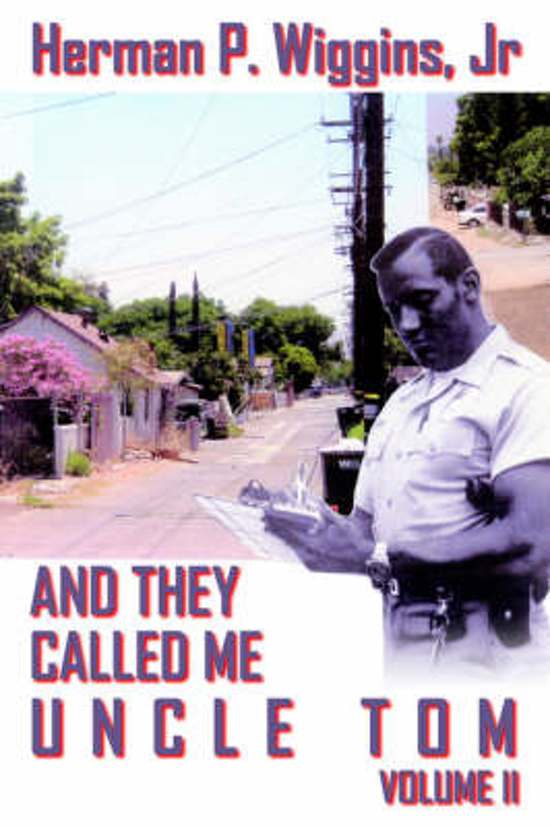 This is a cop story. Not just A-Cop-Story, but a cop story with a new twist. Written in the first person.

It's 1969, our hero, just out of the jungles of Vietnam, returns home to a busted marriage, and a world turned up-side-down.

He's in his late 20s, ten years in the Marines, Recon, Navy Seal, Delta, and nearly four years in combat. Wears the Bronze Star for valor, both the Army and the Navy Commendation, and a chest full of medals he's forgotten what they are for. Oh-yes, we can't forget his four Purple Heartsl. He was captured by the NVA, imprisoned, escaped, and lived with the animals in the jungles before being repatriated.

This guy was a real RAMBO, that is until something clicked in him after the last Purple Heart, which nearly scrambled his brain.

Disillusioned about the US's involvement in Vietnam, and assigned to another unit headed back in-country in ninety days, our hero, Herman, jumps from the frying pan to the fire. He gets out of the Corps and becomes a cop.

He has these super grandeurs of him returning to the street he became a man on, and being welcomed home by his people. But it didn't happen that way.

They called him Uncle Tom.

At this point I take the reader through the day by day life of a black cop on the streets of San Diego. Through the Police Academy, a staged firing, to the bowls of the city as an undercover cop. No badge, no gun, super-deep, living in the streets, and becoming a part of the street scene.

It was like………being in the jungles again.

But he stumbles on to some deep dog doo-doo. Ignoring the warnings to back off, Herman steps on a lot of big toes. Heads rolls, heads from City Hall to County Hall, and every hall in between.

Herman goes to become a hero in the city. Climbing the ladder of success, he takes top detective of the year, twice.

But the fallen powers of yester day were not sleeping.

This is a book where the good guy looses. This is a book about the real world. Where the power of the system is the god. Where you play the game as you are instructed, or get off the feel. Our hero was too much of a boy scout. Too much of an idealist And Uncle Toms goes to prison. The bad-guys win.

I show the readers Herman's roller coaster life, the sounds and smell of the street, like never experienced before. Vietnam flashbacks show his most vulnerable side, the women in his life show his softness.

PS: The sequel: "UNCLE TOM'S HANGING TREE". How out hero survives prison--locked up, in a population he supplied.