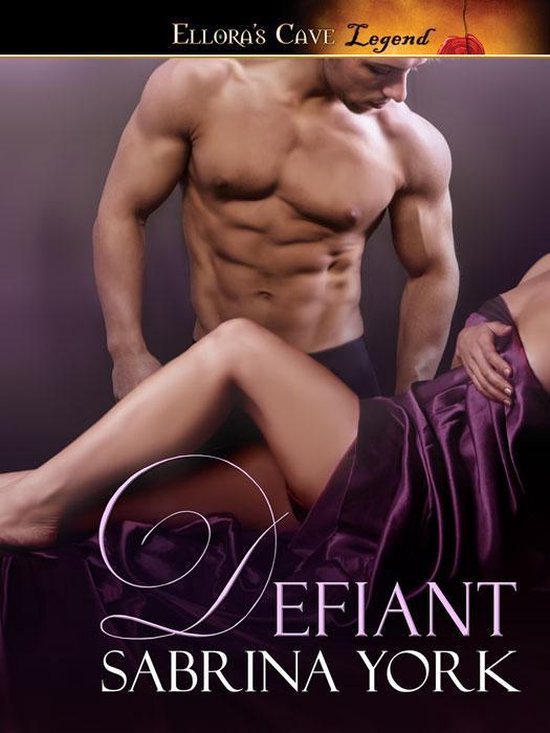 
When rakish Ned falls in with the wrong crowd, his brother decides to send him to the Continent for ''seasoning''. For Sophia, this just won't do. She's loved Ned for ages--and also longed for adventure. She runs away from her boring suitors and disguises herself as a cabin boy on the Defiant, the ship sailing Ned to Italy.


Ned knows he's not good enough for Sophia, but once they're on the Defiant, he can't stop himself from touching her, tasting her, loving her. Not when a wild tempest and a band of ruthless pirates threaten them. Not when every look from her gives him such pleasure. And certainly not when she comes, warm and wild and willing, to his bed.


If they survive their voyage, Sophia's brother might kill him, but it will have been worth every moment and every hot, sweet kiss.


This book was originally published in 2013 and has been re-edited, re-covered and re-published.


Check out all the stories in the Noble Passions Series: