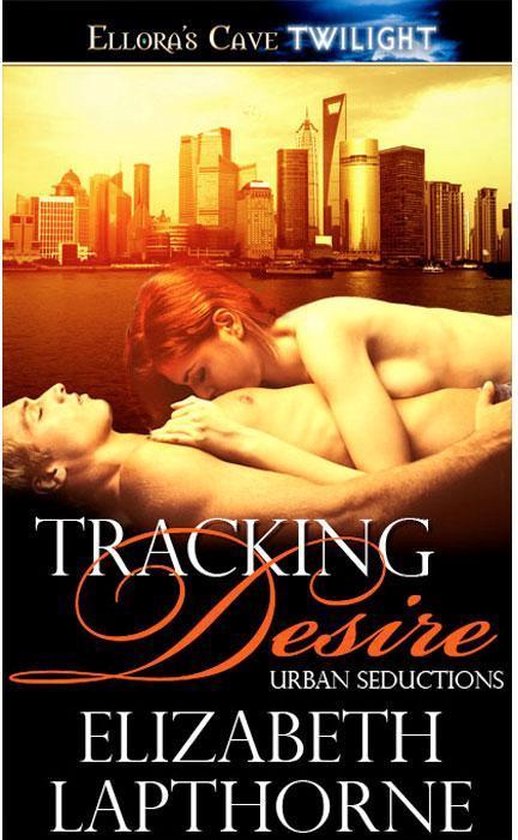 Book 6 in the Urban Seductions series.Julian Sherwyn has always been solid, dependable, completely unflappable, even when his eyes were opened to the magical world hidden behind the human one. Nothing ruffled him—until his last mission brought him into contact with Olivia Congreave. Wild, sexy and the most desirable witch he’s ever met, she fires his passions and that wicked grin of hers has stolen his heart.Liv is drawn to Julian. He radiates strength, and for her there’s no more potent aphrodisiac. Working together, forced to rely on each other, burning up the sheets comes all too easily. But dependable though Julian may be, Liv is reluctant to trust her heart to his hands.A Romantica® paranormal erotic romance from Ellora’s Cave