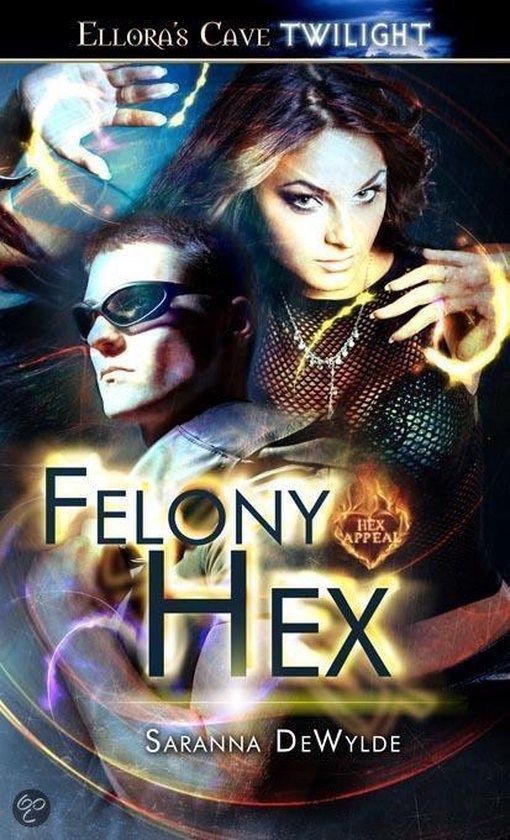 Esmerelda Payne is a good witch gone bad, and that's the way she likes it. But there are consequences to every dark deed, and Esme's comes in the form of the Witchfinder, who's been hunting her for more than two hundred years. Nicodemus Frost is as cold as his name-except in her fantasies, where he's hotter than Hades. Frost has every intention of killing Esme for a grievous sin committed in her past life. But not until he gets what he wants in the here and now. He uses a spell to bend Esme to his will, make her crave his touch, his body. She'll do anything he asks-and Frost will do the same, because the spell works both ways. Now they're equally consumed by lustful need...which makes it hard to notice common enemies approaching.