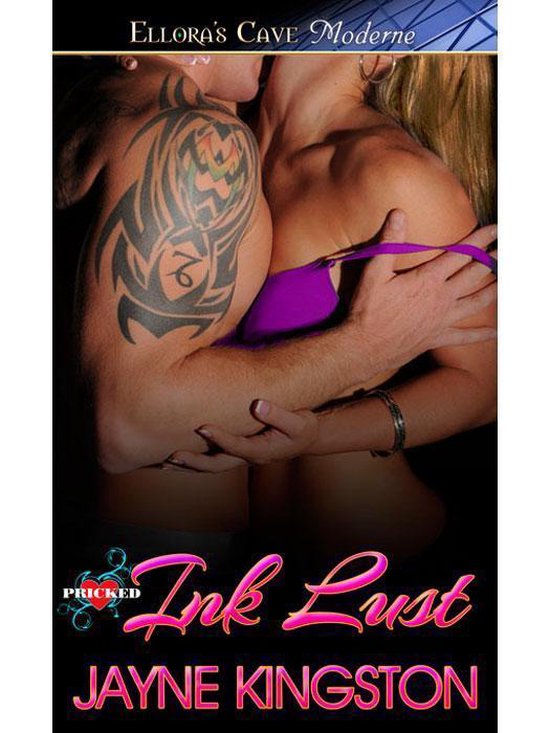 First in the Lust for Life seriesLeni Brewster should have been disappointed when her twin sister had to bail on holding her hand during her first tattoo, but going to her appointment solo means time alone with the sexyashell tattoo artist who falls into the Do Not Touch category.Only Jamie Rodriguez isnâ€™t as offlimits as Leni thinks. Privately single for months, Jamie finds himself more than looking forward to having the hot little librarian in his chair. And when she accidentally reveals a naughty secret about herself, he canâ€™t get his hands on her fast enoughâ€”he has to know what else sheâ€™s hiding under that buttonedup exterior.What he discovers sets his blood to boiling, igniting a burning determination to test every single one of the boundaries, both personal and physical, that sheâ€™s set for herself.