Sapphire of the Fairies 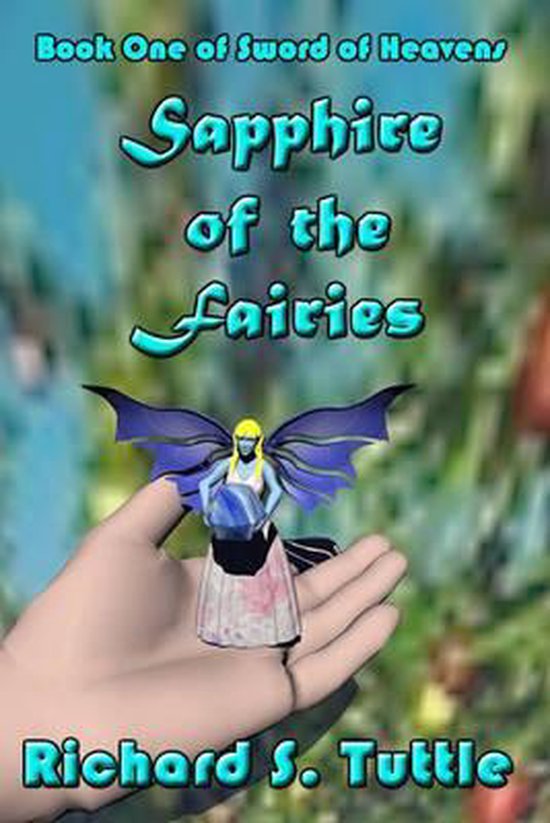 The sky is dark. Neither the sun nor the moon have been seen in decades. The land is fruitless, and the seas are barren. No law exists, only the rule of might is exerted over a hapless people by those who can wield it. In a land of darkness and despair, there is one shining light, an ancient prophecy that foretells of the coming king and his companion, the vanquisher of evil.Sapphire of the Fairies is the first of seven volumes of the epic fantasy series Sword of Heavens. Explore a vast continent where elves, dwarves, unicorns, fairies, demons, dragons, and man all exist. Sapphire of the Fairies begins the saga of five humans on the verge of adulthood. Living in a land where no one can be trusted, these five adventurers must restore the magical Sword of Heavens and defeat the Evil One, an evil sorcery whose minions roam the world in an attempt to defeat the ancient prophecy. Volume 1 of Sword of Heavens.