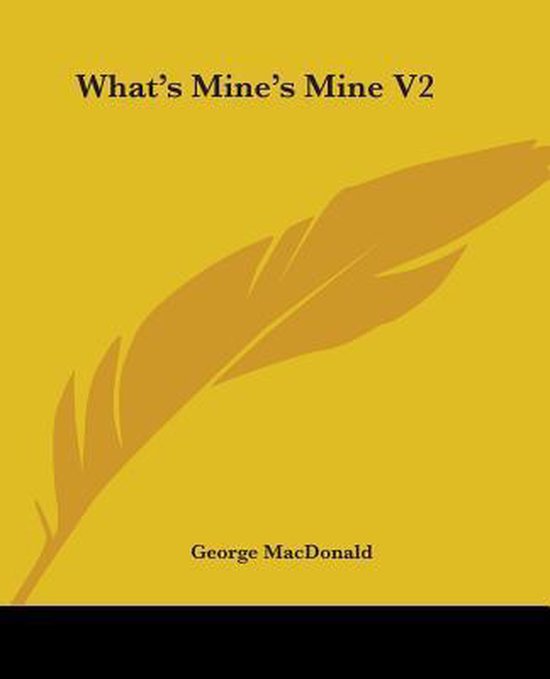 Sercomhe fell back a step, white with rage, then darting forward, struck straight at the front of his adversary. Alister avoided the blow, but soon found himself a mere child at such play with the Englishman. He had not again touched Sercombe, and was himself bleeding fast, when Ian came up running.