The Public Orations Of Demosthenes Volume 2 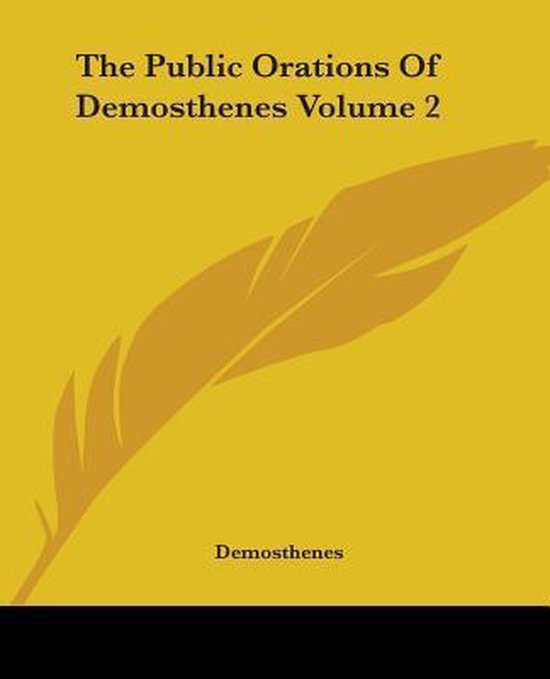 Now if it is possible for the city to remain at peace--if the decision rests with us (that I may make this my starting-point)--then, I say that we ought to do so, and I call upon any one who says that it is so to move his motion, and to act and not to defraud us.[n] But if another with weapons in his hands and a large force about him holds out to you the name of peace, while his own acts are acts of war, what course remains open to us but that of resistance? though if you wish to profess peace in the same manner as he, I have no quarrel with you.