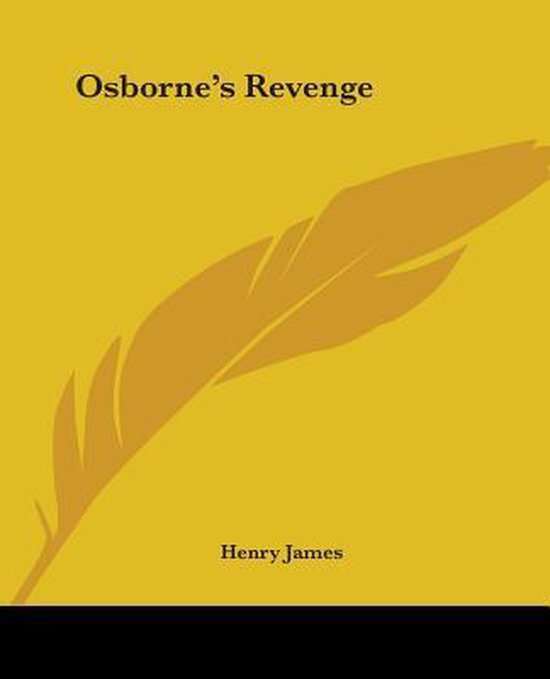 The reader will be at a loss to understand why Philip should have been disgusted with the mere foreshadowing on the part of another, of a scheme which, three weeks before, he had thought a very happy invention. For we may as well say outright, that although Mrs. Dodd was silly, she was not so silly but that she had divined his original intentions with regard to Henrietta. The fact is that in three weeks Philips humour had undergone a great change. The reader has gathered for himself that Henrietta Congreve was no ordinary girl, that she was, on the contrary, a person of distinguished gifts and remarkable character.