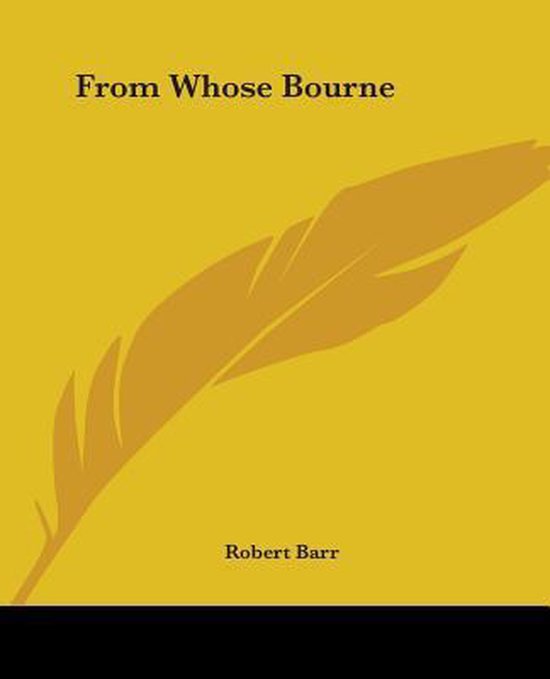 For a moment Brenton was so bewildered and amazed at the awful headlines which he read, that he could hardly realize what had taken place. The fact that he had been poisoned, although it gave him a strange sensation, did not claim his attention as much as might have been thought. Curiously enough he was more shocked at finding himself, as it were, the talk of the town, the central figure of a great newspaper sensation. But the thing that horrified him was the fact that his wife had been arrested for his murder. His first impulse was to go to her at once, but he next thought it better to read what the paper said about the matter, so as to become possessed of all the facts.