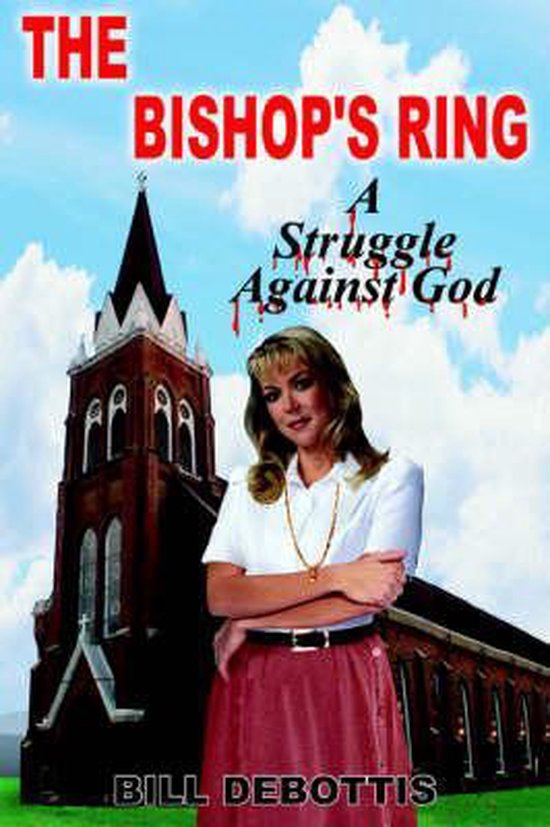 The saga of the Bishop's Ring begins when Bishop St. Stanislaw of Cracow, Poland was beheaded and quartered in 1079A.D. Soldiers loyal to the Bishop soon found his scattered body and placed it in a box. Miraculously, except for his head, all body parts fused together. He was martyred for defending a married woman's freedom from captivity in a brutal king's castle. His sequestered ring became a symbol of Poland's national unity and freedom Conrad and Magda Kaminski, a married couple, are called upon to escape from Poland to bring the ring to America for a temporary safe haven. Poland's Marxist Communists want the relic ring. Their top spy finds them living on Long Island. An unsuspecting priest is cleverly compromised in a conspiracy plot in the murder of Conrad. But the killer fails to steal the Bishop's Ring. He lusts for Magda. The atheist king is Poland's Communist regime. The married woman is Magda. The stakes are high. Murder, bribery, death, revenge, lust and rank promotion are the sinful forces that drive the spy to kill. This 20th century reappearance is no mere coincidence. The ring has its own defined divine destiny to fulfill. This is a spellbinder