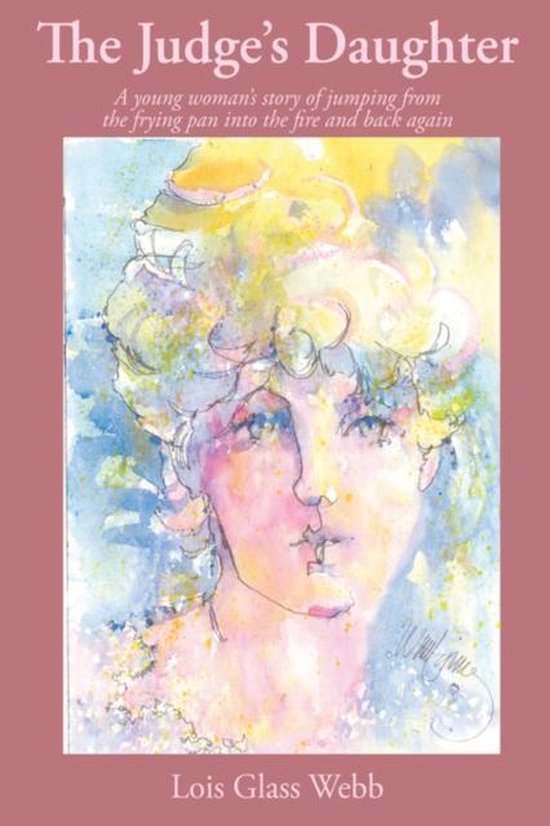 Set in towns along the Mississippi River, The Judge's Daughter is a mid-nineteenth century romance novel. Fanny Britton, headstrong but resilient is dominated by her widowed father, the Judge. To gain independence, she must marry and meets the "perfect" man, Joshua Devlin, who claims to read law. She is seduced and learns too late that he is a riverboat deckhand with ambition toward wealth operating gambling casinos.;Now pregnant, she must marry him, satisfied she can coerce him into law. Judge Britton annuls their marriage. They remarry. Devlin wrongly believes Fanny's cousin, Alex, fathered her second child. He leaves, accepts money from her rival, BEATY, who becomes his casino business partner. He still loves Fanny and seeks solace in alcohol. The Judge attempts to have Devlin assassinated. Beaty saves him, ships another body, made unrecognizable, to Fanny as Devlin. Fanny, "a widow," is again dependent on the Judge. He is caught in bank fraud and flees with Fanny and her children. Devlin returns reformed and wealthy, locates Fanny and suspects the Judge is his assassin. Fanny protects her father. Devlin finally turns to a rich widow. Fanny then tries to win him back and at the same time save her father.