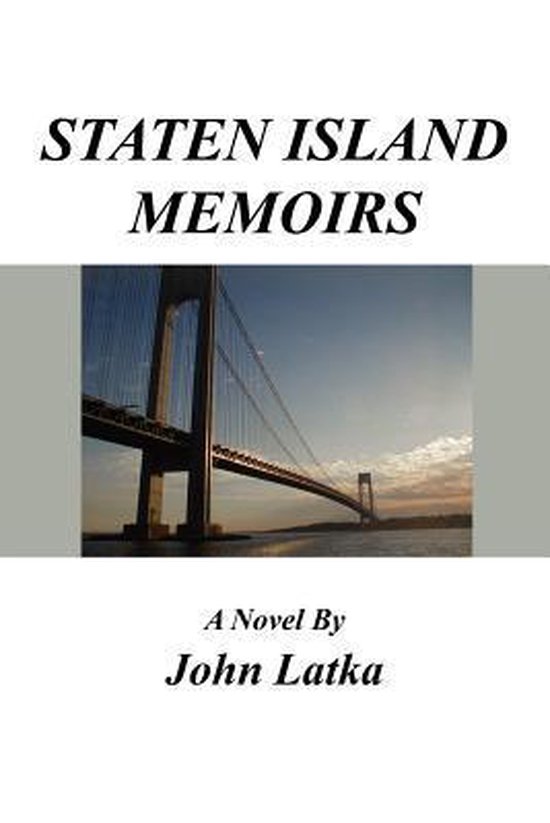 Staten Island Memoirs is a 1960s love story about Paris Polanski and Helen Jones in Staten Island, New York. Paris is a young man infatuated with a beautiful young woman he met but is too shy and insecure to express his feelings for her. The story begins with Paris as an older man obsessed with a young woman he briefly knew from the past who he names Helen. Her memory haunts him and her extraordinary beauty does not allow him to forget her. Not being able to find his long lost love, Paris creates a work of fiction in which he falls in love with, marries and becomes a part of Helen's life. Staten Island Memoirs is a story within a story filled with romance, love, humor, drama, and tragedy that unfolds the relationship, career and life experiences of two young people. The story moves the reader swiftly along on a magic carpet ride amongst a rich tapestry of venues including New York City, Atlantic City, Hollywood, Saigon, and the fashion capitals of Europe. The characters are real and vulnerable to all the human frailties that besiege us all. Imagine reliving those special moments in your life with renewed confidence as Paris Polanski does in Staten Island Memoirs. What happens to him in his new life may surprise you.