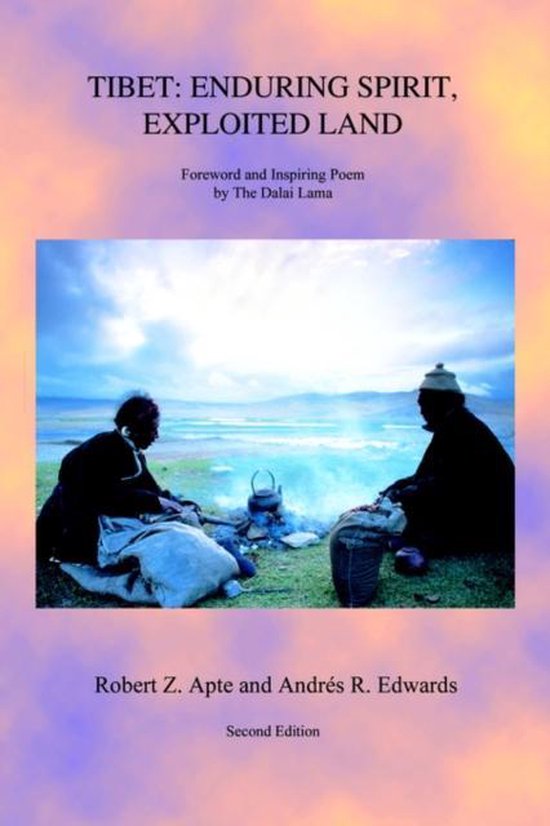 TIBET: Enduring Spirit, Exploited Land describes the traditional lives of nomads and farmers and their practices in co-existing with the environment. The environmental ethic developed by the Tibetans over millennia now threatened by Chinese social system and development practices, and the massive transfer of Han Chinese into Tibet. These events have gained increased significance for the world as dependence on the natural resources reaches its limits. The survival of the Tibetan culture and its environment has local, regional and global implications: The Tibetan Plateau is the source of Asia's major rivers that is the lifeline to millions of people throughout Asia. Tibet has been shown to influence weather conditions that affect the global climate patterns. The changes to the Tibetan environment through colonization have affected the livelihood of nomads and farmers. Moreover, the destruction of the Tibetan culture means a loss of an age-old earth-based wisdom of co-existing with the environment.;Through interviews with Tibetan nomads and farmers, Apte and Edwards document the significant changes to this previously pristine environment as a result of the ongoing impact of the Chinese presence. The overall picture makes it clear that what happens in Tibet, has a direct and crucial bearing on the lives of hundreds of millions of people in Asia living downstream from Tibet, and on the environmental balance of the world.