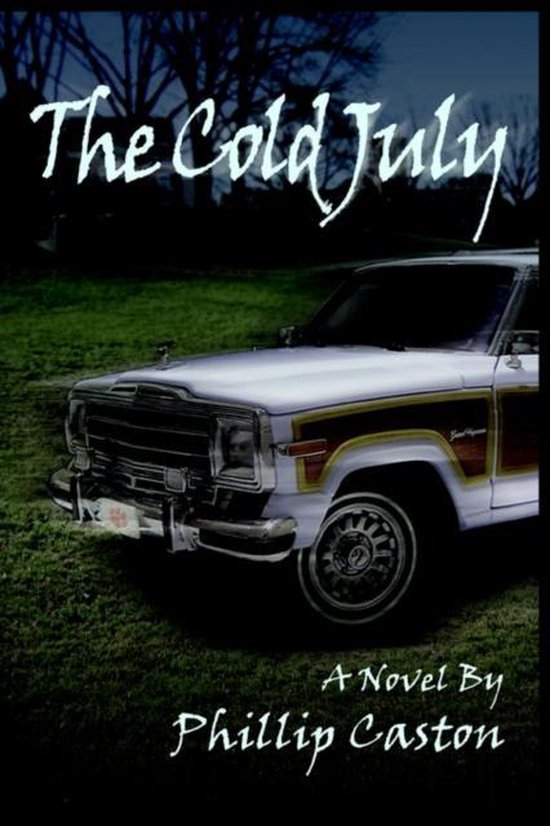 The first of four books about the turbulent life of a young journalist and his battles against authoritative evil, Slade Auguston's journey begins in 1997 when he enters Clemson University, a small school in South Carolina. The welcome is bittersweet for the naive freshman, who soon discovers that even in paradise, the greatest evil can lurk. Slade befriends the editor of the school newspaper, Sam Sloak, who teaches him the ways of college life. Barely on campus for a week, Slade falls for a brunette bombshell whose intriguing personality counters his innocent demeanor. Slade finds a greater mystery in Sam's Jeep, which has a strange electrical connection to him. The happiness of Slade's new world is cut short when a student is struck by a train one evening. Ruled a suicide by police, Sam suspects foul play and the two reporters embark on a quest to uncover the killers. Unknown to them, the murderers they seek dwell deep within the Clemson's administration and Southern aristocracy, and every inch the two students come closer to solving the murder is another step the killers take against them.;When the killers strike back violently, Slade must wager his life and those he loves to confront the evil-and unite with an extraordinary machine.