From The Memoirs of Lora A Time Gone By 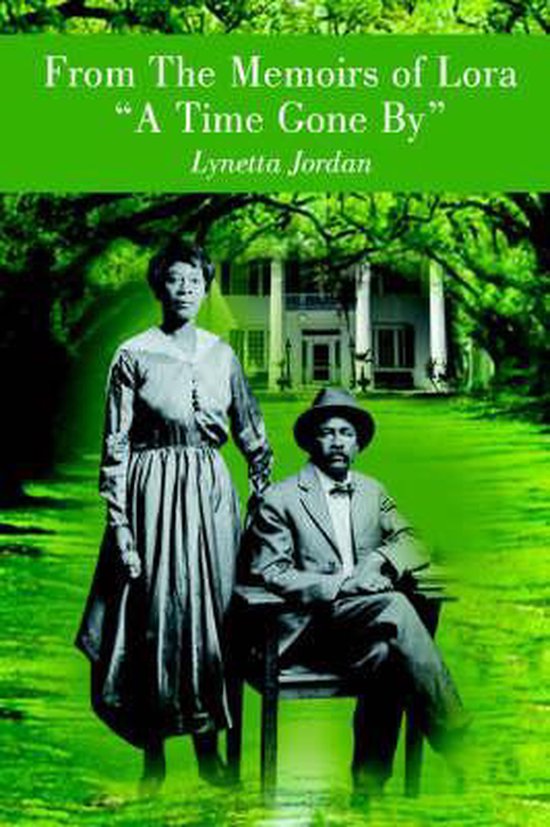 From the memoirs of Lora: A Time Gone By, is a family historical novel set in Texas during the 1950's. Like the Chesterfields, the Cartier's dominated the tobacco industry at the turn-of-the-century - they made a mint following the Civil War. In 1956 a brutal murder takes place - Barbara Jourdan, a high fashion New York Model and heir to the Cartier fortune is found brutally murdered in her Texas mansion. Who Killed Barbara? While searching for answers to who murdered her sister, Lora-Lee discovers secrets about the family that frightens her to the core and ends her up in the back alleys of Louisiana's bayou country and into the mystique world of voodoo. Lora-Lee rushes to the ranch where she confronts Grandmother Lora who is the eldest living relative and matriarch of the Cartier clan. Lora-Lee demands Grandmother to tell her what is going on for she can not believe what she found out about their family. She yells out, "...Grandmother are we really Negroes? " Grandmother breaks down and begins unweaving a tale of mystery and intrigue that takes them on a journey into their past dating back to the Civil War.;Become captivated in Grandmother Lora's memoirs about her prolific family in Lynetta Jordan's page turning novel, "From the memoirs of Lora; A Time Gone By".