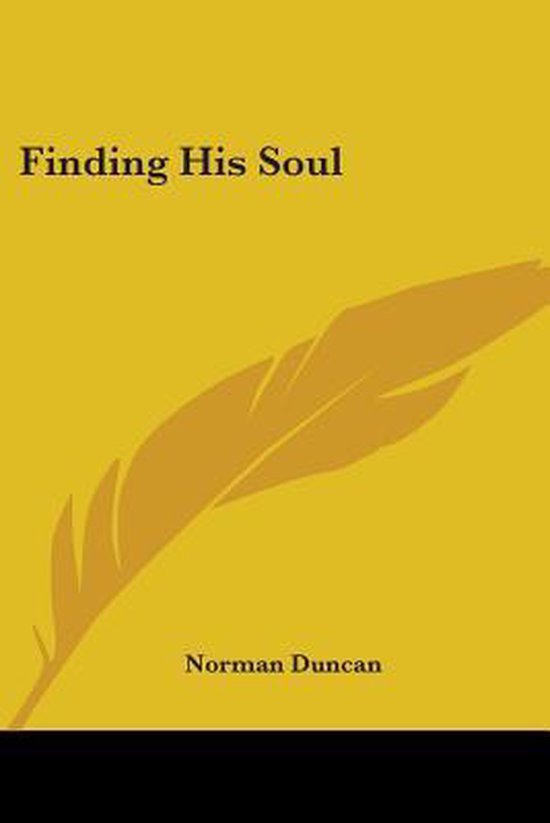 1913. Illustrated. The book begins: James Falcontent of Groot and McCarthy was, in the most singular fashion to be imagined, struck with ominous amazement. And big James Falcontent had got well past the years of simplicity: he was not easily startled. The Fifth Avenue bus had stopped; Falcontent had glanced up from his musing-a purely commercial calculation, being nothing more romantic than some trick of the trade having to do with the sale of boots and shoes. See other titles by this author available from Kessinger Publishing.