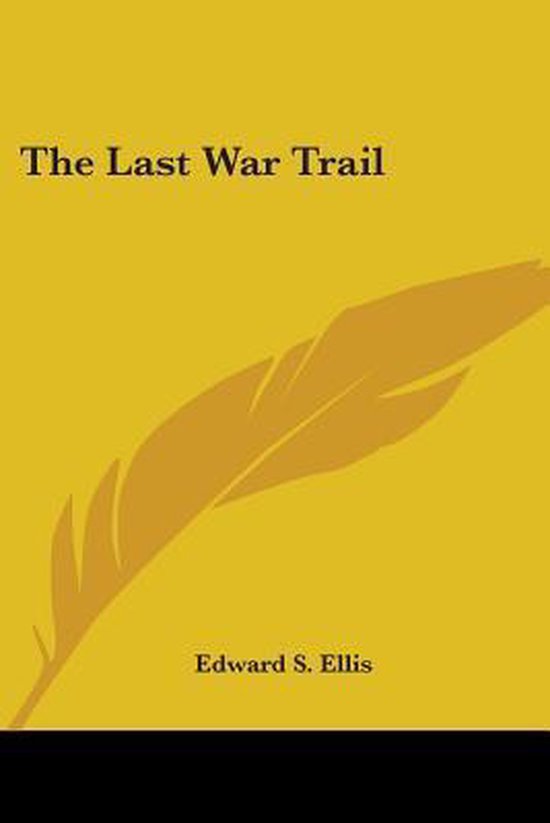 1887. Ellis, a prolific writer who used a number of pseudonyms, is the author of stories for The Flying Boys Series, Deerfoot Series, Boys Banner Series, Foreign Adventure Series, Wyoming Valley Series, Young Pioneer Series, Log Cabin Series and many more. The Last War Trail is the third volume in the Deerfoot Series. The book begins: Now, I have a secret which I wish to tell my young friends in this the first chapter of The Last War Trail. I believe it is the rule among storywriters that such matters are to be held back until the close of the narrative. In one respect I am following that rule, for the little secret about which I dropped a hint here and there among the Young Pioneer Series, Log-Cabin Series, and the two volumes of this series, has been reserved for the last in which the name of Deerfoot the Shawanoe will ever be mentioned. See other titles by this author available from Kessinger Publishing.