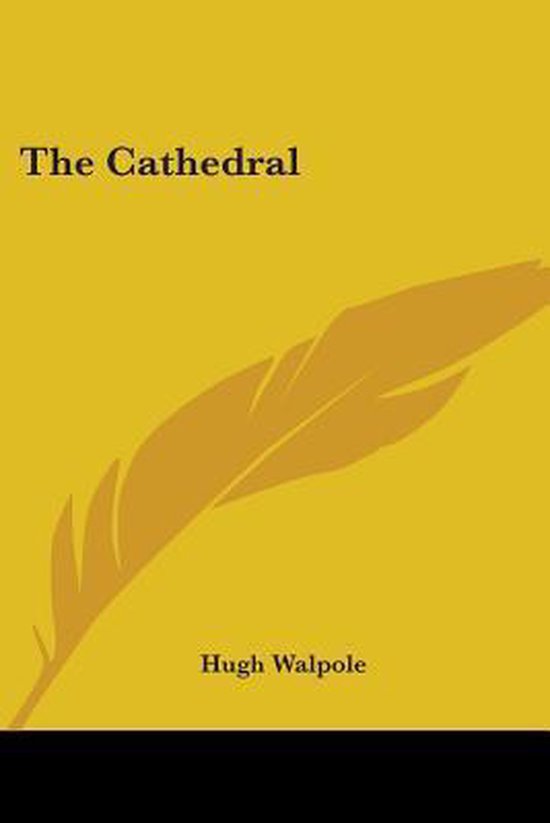 Adam Brandon was born at Little Empton in Kent in 1839. He was educated at the King's School, Canterbury, and at Pembroke College, Cambridge. Ordained in 1863, he was first curate at St. Martin's, Portsmouth, then Chaplain to the Bishop of Worcester; in the year 1875 he accepted the living of Pomfret in Wiltshire and was there for twelve years. It was in 1887 that he came to our town; he was first Canon and afterwards Archdeacon. Ten years later he had, by personal influence and strength of character, acquired so striking a position amongst us that he was often alluded to as "the King of Polchester." His power was the greater because both our Bishop (Bishop Purcell) and our Dean (Dean Sampson) during that period were men of retiring habits of life. A better man, a greater saint than Bishop Purcell has never lived, but in 1896 he was eighty-six years of age and preferred study and the sanctity of his wonderful library at Carpledon to the publicity and turmoil of a public career; Dean Sampson, gentle and amiable as he was, was not intended by nature for a moulder of men. He was, however, one of the best botanists in the County and his little book on "Glebshire Ferns" is, I believe, an authority in its own line.