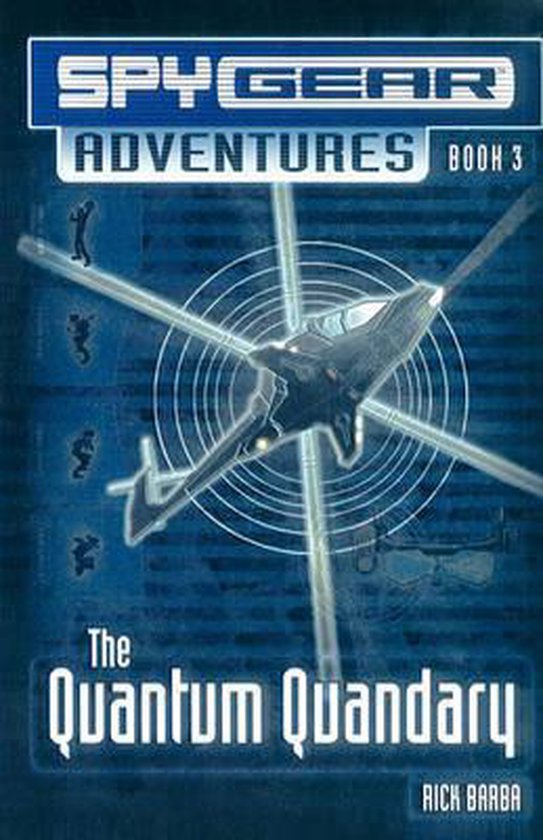 It's holiday time in Corrolton, but things are anything but festive. Here's the deal: There may be a quantum hacker lurking around, which means someone has the ability to create a computer a billion times faster and smarter than anything you've ever seen. Everything would be vulnerable: banks, the military, even national security. Yowsa.

It's up to Team Spy Gear to figure out who's gone quantum (they think they know), where he or she is located (they have no idea), and, toughest of all, how Cyril managed to meet an actual girl. (Yes, you read that last part right.) All while attempting to foil a dastardly plot by the Wolf Pack.

And you were worried about getting all the gifts on your list....