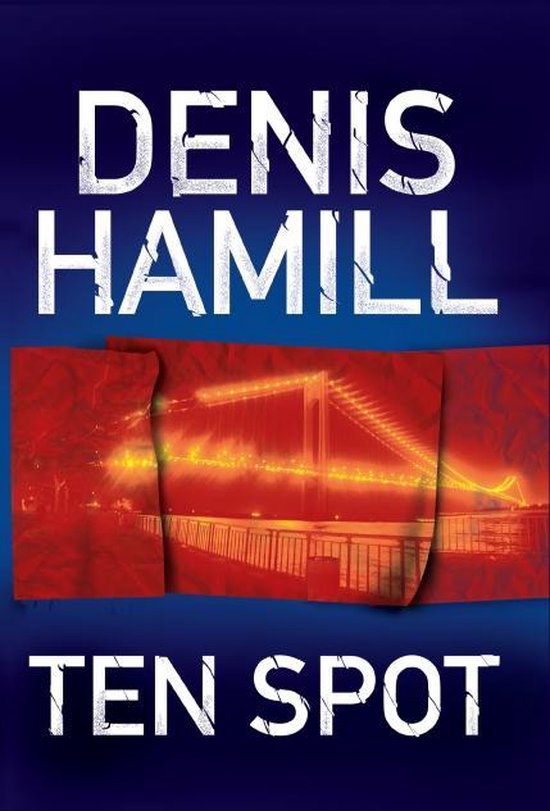 Before his recent and acclaimed novels, celebrated author and columnist Denis Hamill wrote two books featuring a quintessential New York cop turned private detective and a cast of vividly portrayed lawmakers and lawbreakers, sometimes indistinguishable from each other. These two novels were praised as ''lyrical and muscular'' by Robert B. Parker and ''page-turning'' by Winston Groom, ''as good a tale of New York as it gets'' by the New York Post and ''riveting'' by People magazine, which deemed 3 Quarters a ''Page Turner of the Week.''

Now Denis Hamill has Bobby Emmet return to the scene of the crime with a new novel involving a neighborhood in Brooklyn in which the mafia and the hip-hop scene intersect.

Ten Spot begins when the mother of three budding hip-hop prodigies is mowed down by a hit-and-run on a Brooklyn street corner, barely saving the youngest of her talented children, but their chance at a recording career is dashed. Only the peering eyes of the caustic Italian widow downstairs have any clue about what really happened. It is a murder that no one in Bay Ridge, Brooklyn, will ever forget, including the child who was saved and his older sister.

Ten years later, divorced former NYC detective Bobby Emmet finds himself lured into the hip-hop world by three things: his teenage daughter, who is a dedicated fan; the gangsta-rap clients he protects; and a plea for help from the daughter of the woman who was killed that legendary day. For twenty-five thousand dollars in cash, she wants Bobby to find out who killed her mother, to give some closure to her sixteen-year-old brother, whose guilt has led him to counselors, shrinks, therapists, Ritalin, Prozac, and suicide thoughts.

In Denis Hamill's dazzling hands, it is the relationship between a ten-year-old murder and the mysterious hip-hip mogul that makes this his best and most original NYC novel yet, proving once again what Robert B. Parker said: ''No one does New York better than Denis Hamill.''