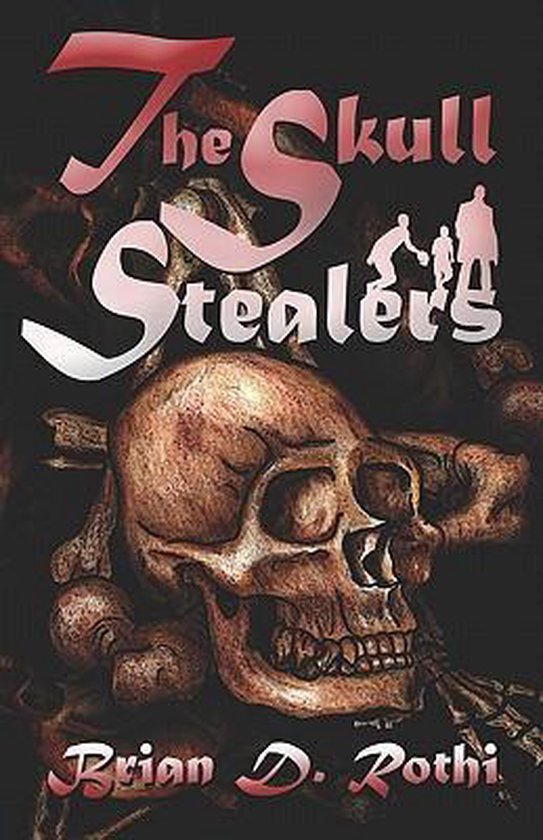 During an after-hours specimen-gathering foray, three American medical students retrieve a skull from a Mexican ossuary, creating a series of unusual events. Upon departure from Mexico to complete their studies in the States, Jack Edgar Starr, Tom Strakovic, and David Logsden find an evil presence has followed them to New York. Jack, the "keeper of the skull," leads the fight against an unknowable foe with the help of his friends. An eccentric forensic pathology professor becomes convinced by the "taco docs" of their mystical persecution with tragic results. The story takes the reader on a roller coaster of emotionally frightening, yet conceptually "plausible" events, linking transfigurations of Mayan animal deities with Christian and Jewish history, and unexplained deaths in the basement of a big-city hospital. The police are baffled. The events culminate in a deadly clash of religious faith with the forces of evil.