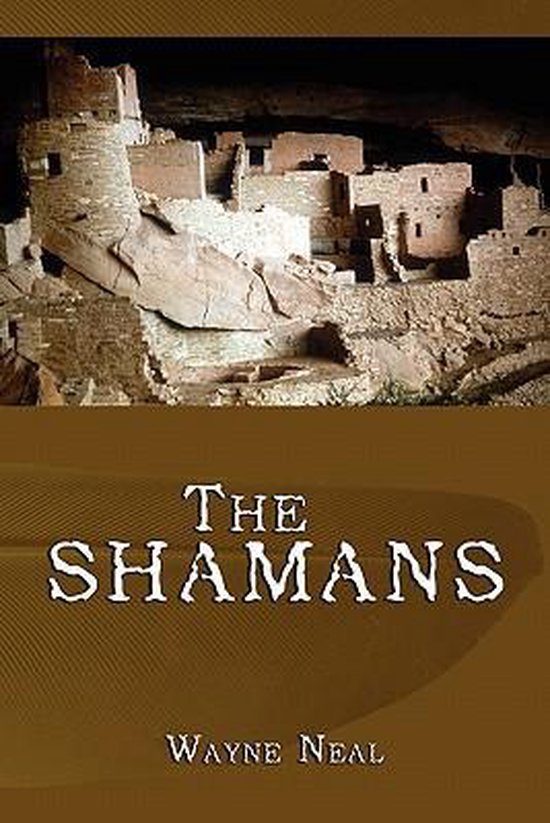 The Shamans is a fast moving novel about the plight of an Indian Tribe in 1878. The Northern Cheyenne lived in Montana Territory in peaceful serenity until the settlers came. The Indians fight the settlers, shoot them, and steal their cattle; all in an effort to drive them off Indian land. The settlers and the army are too much for the Indians and in the spring of 1878, Chief Dull Knife and his tribe of Northern Cheyenne are banished to a reservation in Indian Territory. The tribe, nearly one thousand strong when they arrive on the reservation, suffers greatly in the new land from hunger and disease and hundreds of the Cheyenne die. Dull Knife realizes his tribe will not survive if they remain on the reservation and he plans to escape and take his tribe back to Montana. He is aware of the great dangers involved in the journey so Dull Knife goes off by himself to pray to the Fathers for their protection. The Fathers send to Dull Knife two ancient Anasazi shamans to keep the tribe safe on their perilous journey back to Montana. The tribe must face many hardships as they travel north across Oklahoma and face the flooded Cimarron River, into Kansas and on to Nebraska where winter forces Dull Knife to make a decision to split the tribe. Half of the tribe stays to wait out the winter, the other half continuing on under Dull Knifeas trusted friend, Little Wolf. In early spring of 1879 Dull Knife once again starts on the trail leading to Montana. The tribe is confronted by angry ranch hands, chased by the army, made promises that can not be kept. They find themselves in the Dakota Badlands as they try to escape the army only to encounter cattle rustlers. All the while, the ancient shamans arecomical as they protect the tribe and try to cope with life 1100 years into their future.