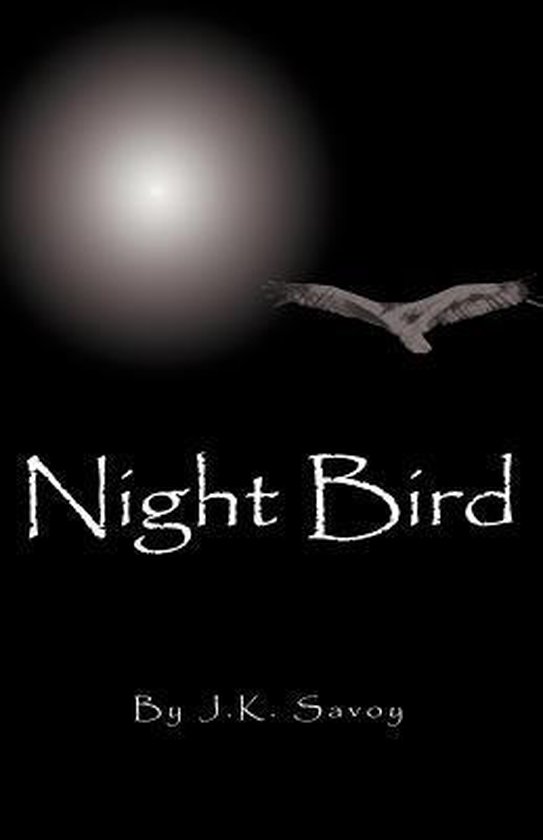 Set in 1968, Night Bird is the story of a young man and his stolen innocence. Joey, a 21 year-old short-order cook, spends his nights in a tiny, 24-hour New Jersey diner counting down to his impending induction into the bloodbath of Vietnam. Although Joey has taken no position on the war, the regular nightly visitors to The Castle Diner impact his conscience and budding morality with their own. Caught between the extremes of Old Jake, a WWI veteran who feels that every young man must leap obediently into the service of his country, and a young radical couple named Aimee and John, who preach resistance, Joey ponders his choices. Having not taken a stand on the legitimacy of this war, Joey is torn between the issues of the day as presented to him by his customers, daily newspapers and other media ranging from network news to a pirate radio station afloat off the Jersey shore. Even though being drafted would mean his terminally ill mother would be left with no means of support, the needle of Joey's moral compass never truly sets until the news of Robert F. Kennedy's assassination penetrates the walls of The Castle. After placing an unclasped KENNEDY campaign button on his shirt, Joey allows the exposed pin-point to serve as a constant reminder of one who gave his life in the quest for truth. Viewing world events through his newly awakened social conscience, Joey questions the morality and motives of a government that placed a generation in harm's way. Stepping into the unknown, he realizes that the door that opened his mind to enlightenment is the same one sealing its innocence. From that threshold, Joey sees the light of day and his choice between a life in the greater cage and his chance at flying free. From within the stainless steel confines of an all-night diner, Night Bird captures the essence of an era that reshaped and defined the world we live in today.