Grace At Every Turn 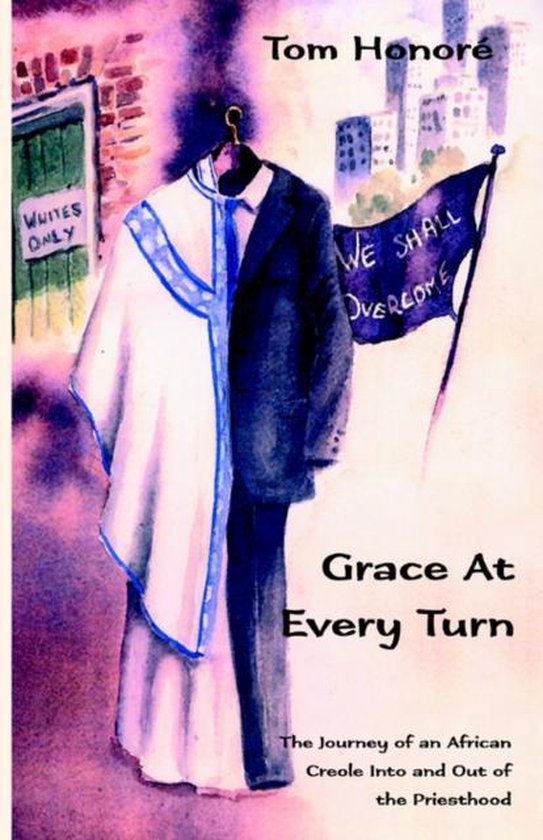 In March of 1965, Tom Honori was one of four black young men ordained to the priesthood in the historic Saint Louis Basilica, in New Orleans, Louisiana. Except for the one other member of that ordination class who was Anglo and a native of Massachusetts, the four African Americans were all from the South