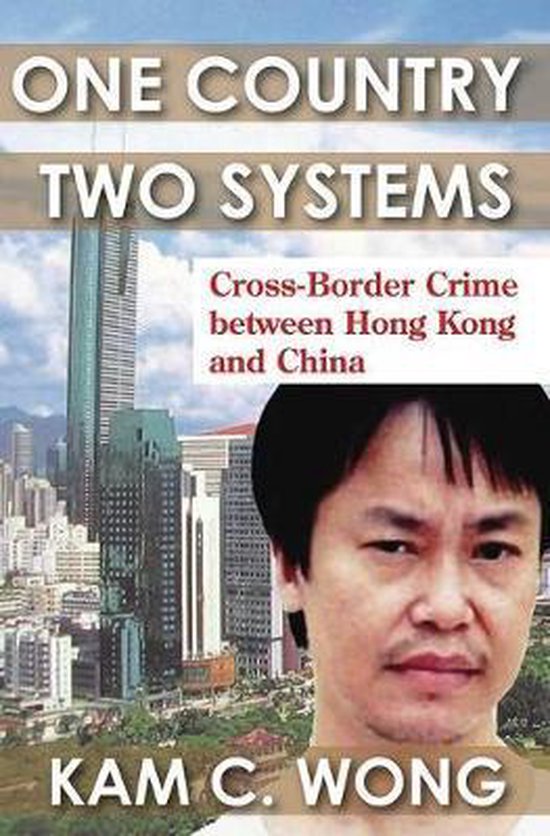 The legal issues evoked by cross-border crime in Hong Kong and China are sparse and what does exist is mostly in Chinese. This book provides the first systematic, comprehensive, and in-depth analysis of how Chinese, British, Hong Kong, and international law were applied in the Big Spender case. Kam C. Wong outlines the respective positions of various parties to the dispute. Part of the case's fascination involves competing interests, and that political clout counted for more than legal theory. Big Spender may be little known outside Hong Kong and China, but he made history there. It was the first time a Hong Kong legal resident had been prosecuted, tried, and ultimately executed in China for acts largely perpetrated in Hong Kong. The case tested the limits of the one-country, two-systems approach under which Hong Kong and China coexist. It also forced politicians, government officials, and the public in both Hong Kong and China to come to terms with the legal and policy issues related to cross-border crime. Wong sees the Big Spender case as making clear the dire need for both sides to find workable solutions to concurrent jurisdiction, police cooperation, and judicial assistance. Until there is an acceptable arrangement governing the rendition of offenders between Hong Kong and mainland China, the one- country, two-systems formula cannot be stabilized. This is a case study in large-scale terms.