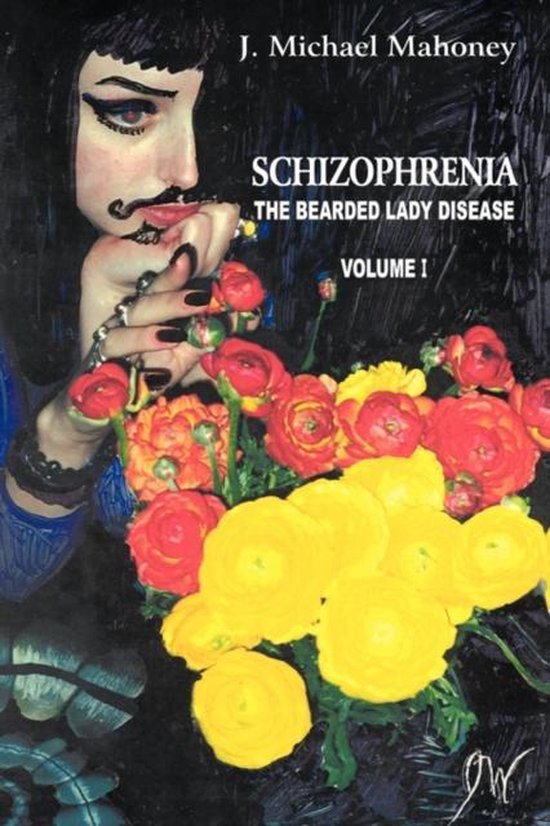 Man has long searched for the cause and meaning of mental illness. This book attempts to answer those questions. The author/compiler has spent 47 years investigating these problems and his conclusion is that severe unconscious bisexual conflict and confusion lie at the root of all mental illness, as difficult to comprehend as this idea may be.


The book itself consists of 639 quotations, from a variety of sources, all of which point to the unshakable truth of this hypothesis. This is a fixed law of nature, unassailable and constantly operative in every case. No other species but man is afflicted with mental illness because no other species has either the intellectual power to repress their sexual feelings nor the motivation to do so.


The disease we call schizophrenia is but an arbitrary name, which is used to designate the end-stage of a process beginning with a slight neurosis. The more severe the bisexual conflict and confusion in the individual, the more severe the degree of the mental illness which is experienced.


Several other investigators in the past have reached this same conclusion, but unfortunately their wisdom went largely unheeded. Hopefully this book will remedy that ill-advised neglect.