Transplanting Trees and Other Woody Plants 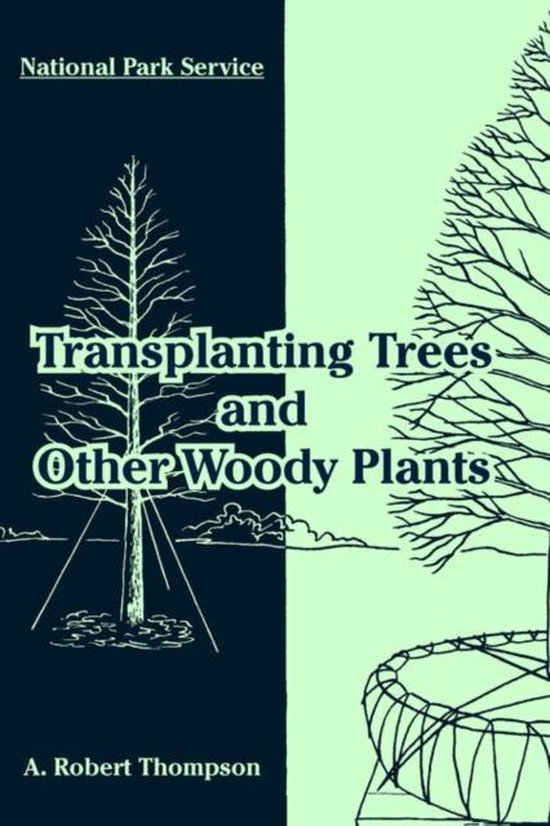 The moving or transplanting of trees and shrubs is an activity probably as old as mankind. Basically, the process of moving growing plants from one place to another is little changed from early times, but our increased understanding of the processes of nature through recent research and investigations in the broad fields of horticulture, arboriculture, and forestry, and the development of better machinery and equipment have brought about many improvements in the technique of moving trees and shrubs. Today, the moving of trees 12 to 18 inches in diameter is a matter of routine, and trees several times as large frequently are transplanted with success. The cost of such operations is relatively high and seldom in national park work is it justifiable, except under special conditions. The transplanting of small- to medium-sized trees and shrubs, however, is a constantly recurring activity in areas under Service jurisdiction, and it is to aid the planners and supervisors of such work that this bulletin is issued. Because of the varying conditions of climate, soil, temperature, species, etc., encountered in national park areas, it is impossible to lay down rigid rules for transplanting. The principles involved, however, are the same in Maine as they are in Texas, and it is hoped that a codification and explanation of some of these principles and descriptions of certain techniques will prove to be adaptable and of value under many of the various conditions encountered.