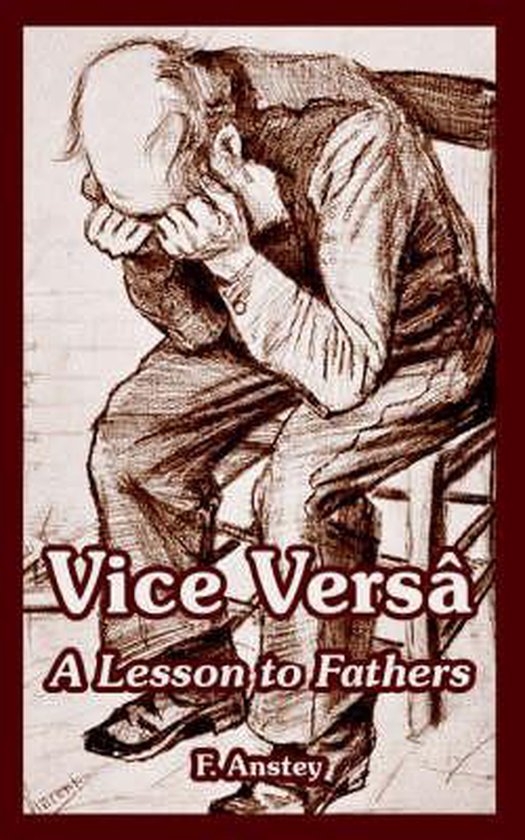 A comic adventure in which a father and son switch bodies -- a young boy becomes his father and vice-versa. This was the original changing places comedy, first published in 1882. Anstey's fantasy spawned a number of imitations, but this tale came first. This famous story has been adapted for television at least three times, and for film at least five times. The plot concerns Paul Bultitude and his son Dick, who, as a result of a magic stone talisman, find that their roles are reversed. Mr. Bultitude has to go to his son's boarding school, whilst Dick finds himself out of his depth in attempting to run his father's business. Paul (as Dick) finds it difficult to adapt to school life and earns a reputation with his fellow pupils as both a sneak and a coward, whilst Dick (as Paul) almost ruins his father's business. These are problems that they both have to deal with at the time -- as well as later when they are returned to their own bodies. F. Anstey was the pen name of Thomas Anstey Guthrie (1856-1934) who relinquished his law practice to write many novels of fantasy and humor.